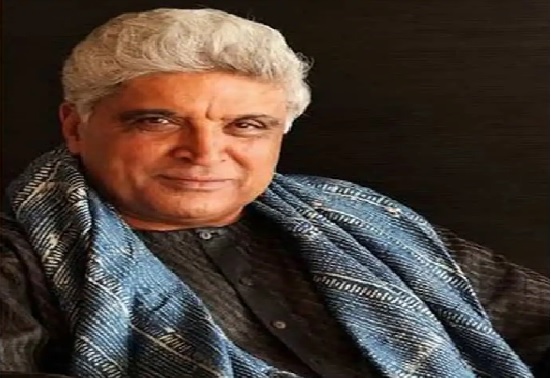 Addressing to news channel, the Bollywood lyricist and film writer Javed Akhtar said that when one objectively looks at the right-wing, they are all the same people across the world. He added that, the names and faces could change but the value system remains consistent the world-over

He also asserted that much like Taliban, the right-wing organizations believe that "No law is superior to their religious faith."

"Just like the Taliban want an Islamic State, there are those who want a Hindu Rashtra. These people are of the same mindset - be it Muslim, Christian, Jews or Hindus. Of course, the Taliban is barbaric, and their actions are reprehensible, but those supporting the RSS, VHP, and Bajrang Dal are all the same."

This statement sparked outrage from the ruling BJP. Maharashtra BJP MLA and spokesperson Ram Kadam said that no film of Javed Akhtar's or his family's would be screened in the country till he issues an apology to the members of the Sangh.

In a video message on Twitter, the politician said, "Till he doesn't fold his hands and apologies to the functionaries of the Sangh and VHP, his films will not be screened.

He added that the statement was disgraceful, excruciating and embarrassing for crores of functionaries of these organizations who have helped the poorest of the poor.

The BJP MLA also urged the Maharashtra government to file a case against Akhtar, and that today at 12 noon they would go to Ghatkopar Chiragnagar police station.

On Saturday, Advocate Ashutosh J. Dubey filed a complaint against the lyricist at Mankhurd Police Station. Later sharing the copy of the complaint, the advocate wrote, ” I have filed the complaint against #JavedAkhtar with the @MumbaiPolice for intentionally outranging to the RSS, VHP, and Bajrang Dal.