Actress Jennifer Lawrence is pregnant and it is confirmed! The couple are expecting their first baby. 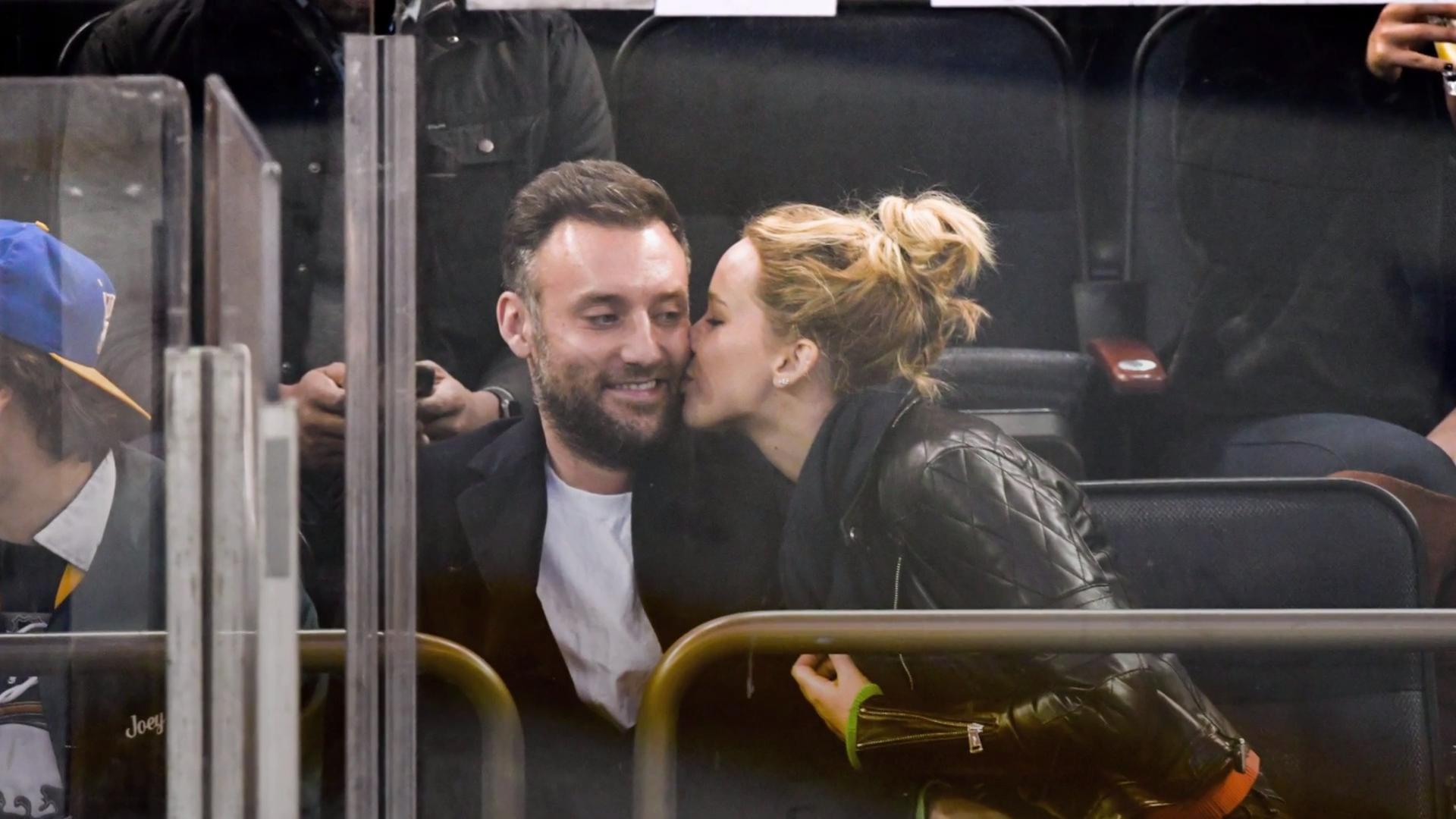 This year, playing a crucial role in the upcoming Netflix movie Don’t Look Up is not the only good news that Hollywood actress Jennifer Lawrence has to offer us. The 31-year-old star is expecting her first baby with her now-husband Cooke Maroney.

Jennifer has won an Academy- Award in the past and is married to a New-York based art gallery director. The couple tied the knot back in October 2019 and are expecting their first baby together.

The couple first started to date in the year 2018 in the month of June and got engaged in the following year. The couple had hosted a reception for about 150 guests, to which all their friends and family members were invited including Adele, Amy Schumer, Kris Jenner and Emma Stone.

A few years ago while recording a podcast, Jennifer mentioned that Cooke Maroney was the “greatest human being” she had ever met and that she wanted to marry him since the time they met.

She also added that she felt honoured to become a Maroney. Actress Jennifer has worked in remarkable films such as X-Men: Days of Future Past, Joy, American Hustle and many more.