There is a very unexpected twist in the script of the upcoming edition of the famous ‘Sex and the city’ reboot. 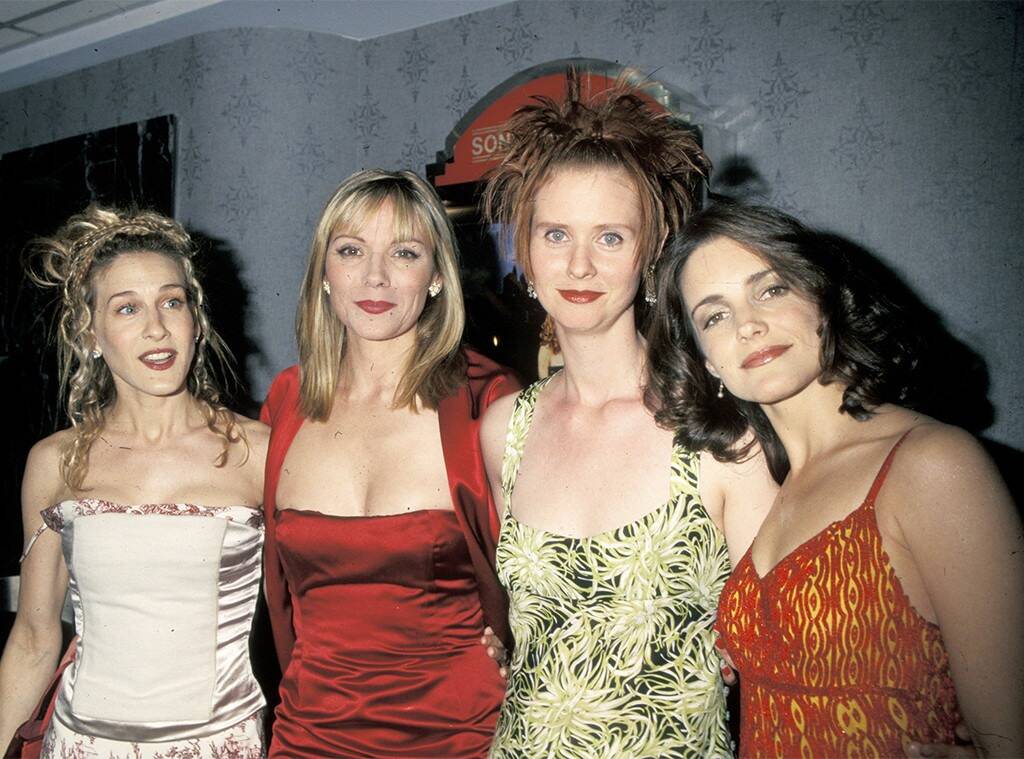 The makers of the series “Sex and The city Reboot” have successfully sparked curiosity in the minds of viewers by letting out few plot twists. A portion of the script was leaked in a leading magazine sources said.

The script which is titled “…And just like that” starts off with a conversation between the central characters hinting that there is a possibility of new drama between Mr Big and Carrie.

The new script also describes a scene where Carrie Bhadshaw, Charlotte York Goldenblatt and Miranda Hobbes are dining out, but the unanswered question is why Samantha Jones’s empty seat was filled by Stanford Blatch.

A small line from the script has erupted the volcano of drama which narrates a scene where Carrie says “ I was taping a podcast, I was washing my hair. Yes, I wasn’t eating or sleeping, but at least I felt good about my marriage.

Now I’m just one of the wives he was taking care of ?.” From the above lines it is evident that there is something seriously wrong with the relationship of the couple and are experiencing or are about to experience a rough patch.

It sure is possible that the both have ended their marriage but can we tell yet? Looking back at how the two had many ups and downs in their relationship, this is no surprise but right when we think everything will be okay, it isn’t anymore or is it?

Well only time can tell. Shortly after the script was leaked, entertainment news websites bombarded with conclusions. While shooting the new episodes Kim Cattrall suggested the idea of herself running across New York in a wedding dress to trick the fans of the show into thinking that there is a wedding involved. It surely did the job right as it sparked curiosity among fans.