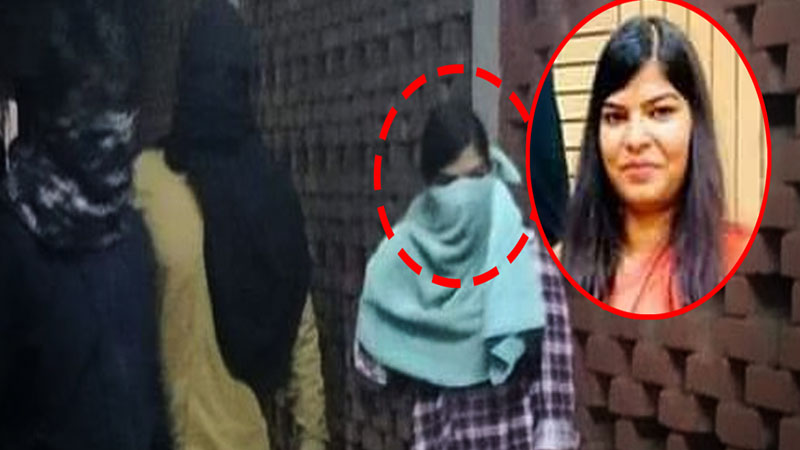 Komal Sharma, 20, a student of Delhi University's Daulat Ram College, had been identified by name in multiple news reports provided by the certain eminent news channel.

The girl was also asked to join the police investigation but she did not respond yet.

The NCW, taking in consideration Sharma's complaint, has asked Delhi Police Chief, Amulya Patnaik, to provide it with a status report within seven days.

The girl has been allegedly accused of being a part of the masked mob which ran amok inside the Jawaharlal Nehru University campus on January 5, hurting several people and raging anger of the people which turned to widespread protests across the country.

The RSS student wing Akhil Bharatiya Vidyarthi Parishad (ABVP) is continually denying the blames which has been put by the officials and is accusing the Left.

Amidst the investigation, ABVP's role in violence was questioned and activists of the Left were also enquired who admitted their involvement in forcibly shutting down of the university's servers.