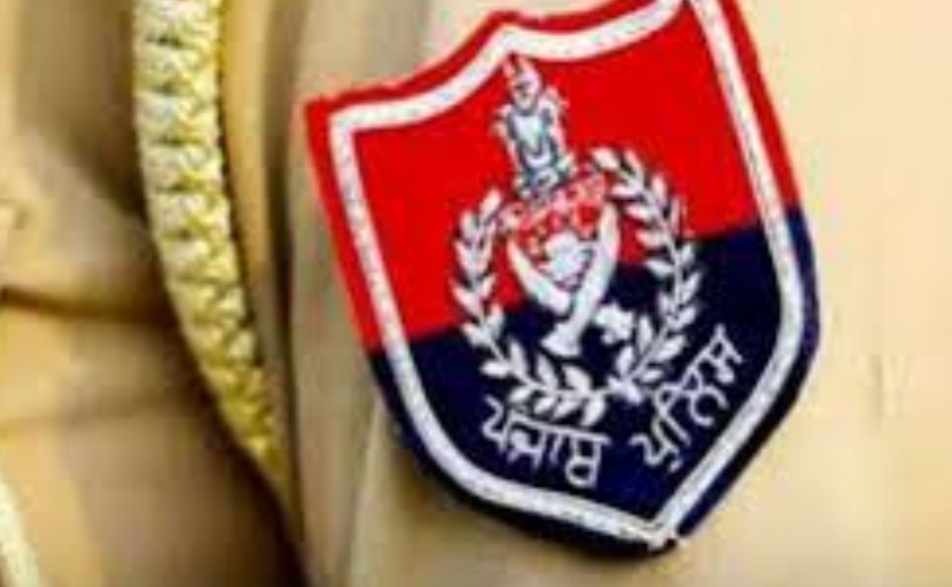 The coordination meeting of Director Generals of Police (DGsP) of Punjab, Haryana and Chandigarh was held at Panchkula on Thursday, to prepare devise strategy and Action Plans against gangsters & criminals who have been operating in these states.

During the meeting, detailed discussions were held to formulate a strategy against the activities of the gangsters in the region and to prevent crimes like murder, attempt to murder, extortion, etc committed through them.

There have been instances where hardcore criminals have been found conspiring and planning commission of sensational crimes from Jail. Recently, Sampat Nehra was found to be involved in the killing of 3 persons in Rajasthan while he was lodged in Hoshiarpur Jail. Similarly, Rajiv Raja procured country-made weapons from Madhya Pradesh when he was in Nabha Jail. Lawrance Bishnoi also planned and executed the killing of youth Congress leader Gurlal Singh in Faridkot from Jail in Rajasthan where he is lodged. He has also been instrumental in making extortion calls through his associates from Canada and the UK. The officers discussed plans to check the activities of criminals who are lodged in various Jails of Punjab and Haryana.

The officers expressed concern about the smuggling of illegal firearms and lacunas in the Arms Act and its misuse by licensed arms dealers in supplying ammunition to the criminals. There have been reports that Gun house owners of Punjab are providing ammunition to the illegal arms manufacturers in various states, including MP & UP.

There have been instances where the criminals are found to be using fake identities in order to make Passports to travel to foreign countries. It was decided to identify such travel agents involved in making fake documents and take strict action against them.

It was also decided to list out most wanted absconding criminals operating in the region and to rewards for providing information leading to their arrests. Emphasis was laid on the real time sharing of information by the use of latest technology it was also decided to hold joint inter-state quarterly meetings of senior police officers to update the latest developments in action against gangsters.

DGP Punjab Dinkar Gupta proposed that the quarterly or bi-monthly meeting shall be conducted between the District Police Chiefs of the neighbouring states to discuss activities of the gangsters and criminal gangs operating in the region.

He also pointed out that the gangsters, who are operating from the jails should be transferred to the jails outside the state.

Meanwhile, Police officers of Punjab, Haryana & Chandigarh (UT) also have exchanged the information regarding the different gangs presently operating in the region.