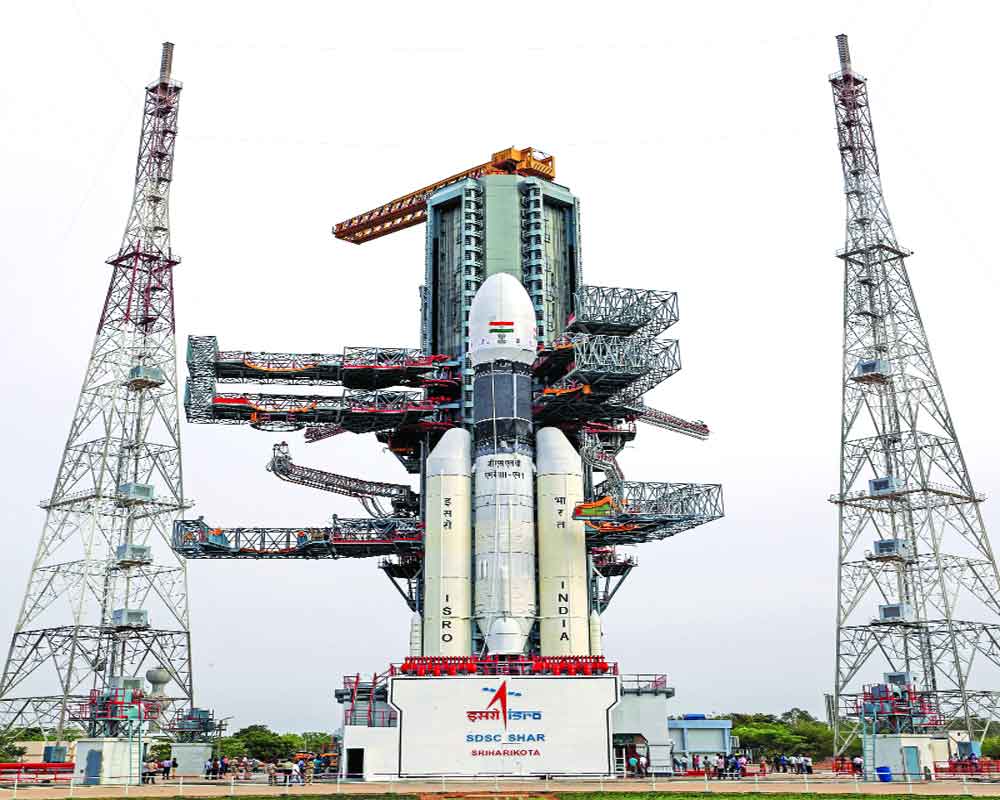 In the field of India’s outer space ambitions, July 22 plays a significant role and it is now a remarkable day for the history of the scientific, astronautic and technologic coup. Chandrayaan-2, India’s second lunar exploration mission, was launched in the year 2019 by the Indian Space Research Organisation (ISRO) from the Satish Dhawan Space Centre (SDSC) in Sriharikota in Andhra Pradesh.

Chandrayaan-2 was launched to map the variation in the lunar surface and to locate and study the surface of the moon for the presence of water. The Chandrayaan-2 consisted of thirteen Indian payloads (8 on the orbiter, 3 on the lander and 2 on rover) and one passive experiment from NASA. The spacecraft with a mass of 3.8 tonnes had three modules — Orbiter, Lander (Vikram) and Rover (Pragyan).

Chandrayaan-2 gathered a lot of media coverage and the public interest because it was launched nearly 11 years later of Chandrayaan-1, which had 11 payloads – five from India, three from Europe, two from the USA and one from Bulgaria and its mission was the same – to locate and study the surface of the moon for the discovery of water.

Chandrayaan-2’s lander was unfortunately crashed on September 6 as it was deviated from its trajectory path due to a software glitch, according to the report submitted by the ISRO.

However, Chandrayaan-2 was not a complete failure as the spacecraft’s orbiter remained operational. In an official statement, ISRO said that the Chandrayaan-2 orbiter, with its eight scientific instruments, will complete its seven-year mission to study the lunar surface.

Also Read: Pariksha Pe Charcha 2020: This is how PM Modi gave example of 'Chandrayaan 2' to motivate the demotivated students

At the starting of the year 2020, ISRO chief K Sivan announced another moon mission – Chandrayaan-3. The ISRO chief said that all activities related to the third lunar mission are going on smoothly and added that the Chandrayaan-3 will not affect other satellite programs.

As per the latest reports, the tentative date for the launch of Chandrayaan-3 is in the first half of 2022.