Justice for Samriddhi & Swarna; Editors Guild, and others demand release

Two Delhi-based journalists have been arrested in Assam under various sections of the IPC for “creation of hatred between communities by fabricating, concealing of record etc. in furtherance of a criminal conspiracy as revealed from the Twitter posts by Samriddhi Sakunia”. 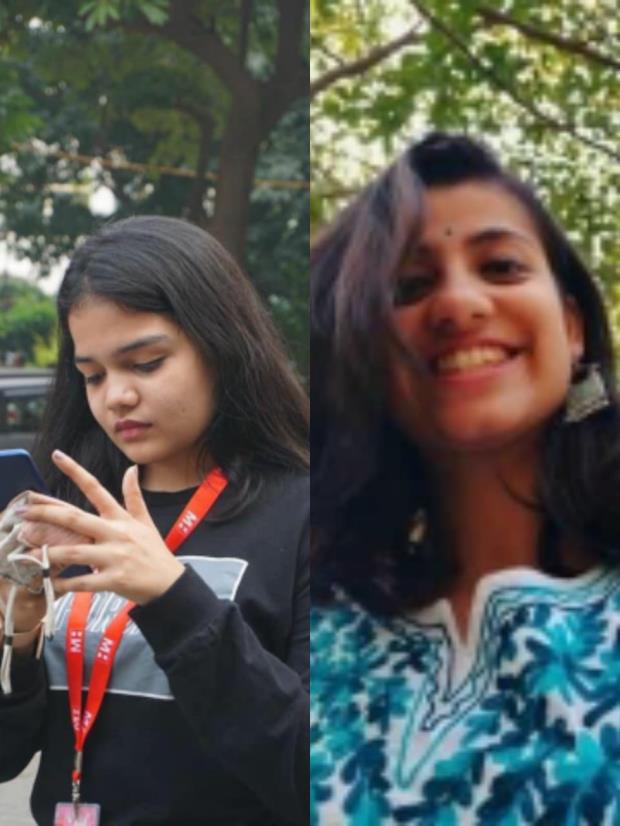 On Sunday, Two Delhi-based journalists – Samriddhi K Sakunia and Swarna Jha, on the request of the Tripura police, were arrested by the Assam police on Sunday, for “creating hatred between communities”. The duo was arrested by the Nilam Bazaar police station of Karimganj district in Assam and Tripura police will bring them to the state.

Samriddhi and Swarna were in Tripura to cover the recent violence in the state. Samriddhi, via the social media platform Twitter, informed that both of them have been detained by the Assam Police on the orders of SP of Gomti district. On Sunday, Samriddhi shared the copy of FIR through Twitter and wrote, “FIR in #Tripura @Jha_Swarnaa and I, the correspondent at @hwnewsnetwork have been booked under 3 sections of IPC at the Fatikroy police station, Tripura. VHP filed a complaint against me and @Jha_Swarnaa FIR has been filed under the section: 120(B), 153(A)/ 504.”

Both journalists informed the media that they were detained by the police on their way to the airport. They further said that after three-and-a-half-hour at the police station, the escort team from Tripura came. "We asked them to wait, saying our lawyer is on way. But they loudly said, 'no one is coming'. They also did not show us a copy of the order," they said.

This morning, many media organisations and politicians have stood up to support the journalists and demanded the release of the duo.

HW News Network has also shared a statement, which read, “despite the police allowing them to leave the hotel and giving them a week to record a statement... This is sheer harassment and targetting of the press on part of Tripura police.”

The Editor’s Guild of India has also demanded the release of both journalists. Their latest tweet read, “Editors Guild condemns this action and demands their immediate release and restoration of their freedom to travel. @Tripura_Police @assampolice @DGPAssamPolice @HMOIndia.”

Also Read: YouTuber, who made his dog fly, arrested by UP police for filming ‘Nidhivan Raj’ at night

But, who are these both journalists?

Samriddhi is a practicing journalist and is working in The HW News Network. She has her articles in renowned media organizations such as The Indian Express, ViceIndia, etc. Sakunia’s LinkedIn profile reads, “I am an intern in Indian express as a practicing journalist. With firmness in my mind to be a journalist, I have written articles for 1-2 news websites (Youth ki Awaaz and Sudarshan news channel as well). Also have done reporting as an assignment and shooting of an interview for college's YouTube channel. Blogger and freelancer as part-time job. I try to keep myself updates with the news as much as possible and also socially very active.”

Swarna is a journalist and works as a correspondent in The HW News Network for the last 10 months. She has completed her education at Birla Institute of Technology, Mesra( Noida Campus).