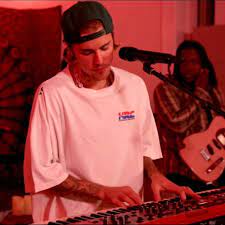 Justin Bieber, a Canadian artist, has had a string of top-charting singles in recent months, including Hold On, Holy, Intentions, and Peaches. The singer took to social media to share a piano rendition of one of his most recent hits with his fans. Justin Bieber's Peaches video and snippets from his upcoming projects can be seen below.

Justin changed his camera and positioned himself in front of the piano, dressed casually and wearing pink sunglasses. After that, the singer belted out his own version of the pop hit, which featured slow and melodious rhythms. 'Peaches I may delete,' he wrote in the caption of the full version of the album. He ended the video by telling his followers, "I love you guys."


Also Read: ‘The Little Women’ actor might be the co host for Met Gala 2021

Fans and media figures alike were gushing about the young singer's rendition of Peaches. One person commented that he was glad to have witnessed the event, while another added that 'it touched his soul.' Courtney Cox, an actress, added applause emojis to the tweet, and fans quickly followed suit, complimenting Justin Bieber's new video. 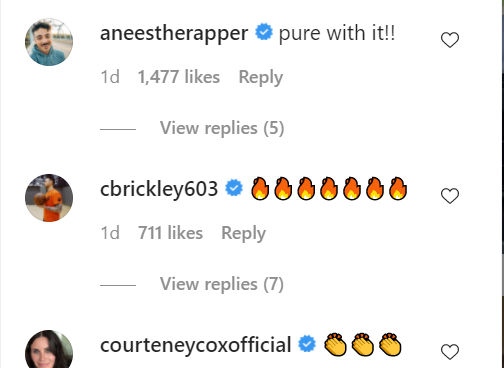 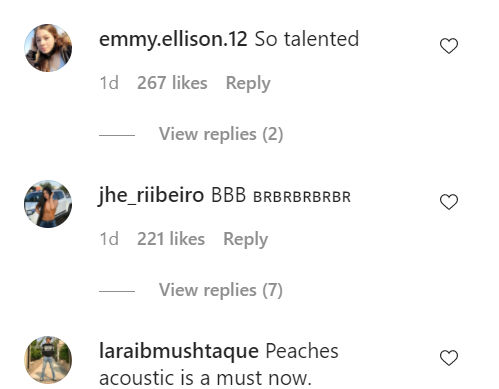 Let It Go, the young singer's latest single with DJ Khaled and 21 Savage, was released recently. On Instagram, he posted some behind-the-scenes images and videos from the music video shoot. Justin can be seen lying on the ground with a bat attempting to hit the ball in one of the videos he posted, while DJ Khaled urged him to remain focused.

Justin shared the entire BTS video on his Instagram, and the singers seemed to be having a good time on stage. In the video, Justin enters a studio to record the song while talking on the phone with DJ Khaled to enlist his help. 'This is how to Let It Go came together,' he captioned the photo.