Canada went for its 44th federal election on Monday, with Liberals emerging as winners. 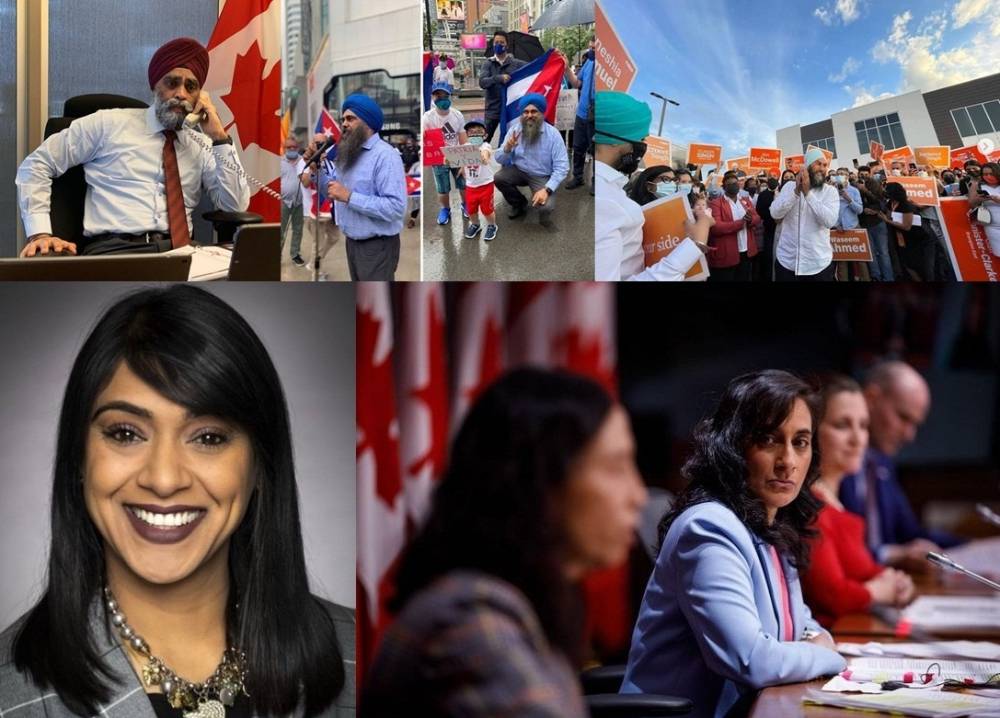 Canadian Prime Minister Justin Trudeau's gamble to seek a majority government by calling a snap election two years early has not paid off well despite 17 Indo-Canadians were elected as MPs.

The country went on for polls on Monday where Trudeau's ruling Liberal Party again ended up short by 14 seats. The House of Commons has 338 seats for which the Liberal could only reach the 170 mark.

Punjabi origin Jagmeet Singh-led New Democratic Party (NDP) will go to hold the balance of power in the Canadian parliament as it increased its tally from 24 to 27.

Trudeau's major opponent Conservative Party ended up scoring a tally of 122 seats one up from the dissolved House.

Chagger, Minister of Diversity, too has been able to retain her Waterloo seat as did Public Service Minister Anand retained her Oakville seat.

With retaining the Edmonton Mill Woods seat, Uppal has been able to fetch a place for the Conservative party. He is the brother-in-law of Congress MLA from Jalandhar Cantt, Pargat Singh.

All the winning candidates belong to Trudeau's Liberal Party.

Chandra Arya too was able to maintain his Napean seat in Ontario.

Lawyer Iqwinder Gaheer, who won the Mississauga-Malton seat for the Liberal Party, will be one of the youngest MPs to represent its province in the House of Commons in Ottawa.