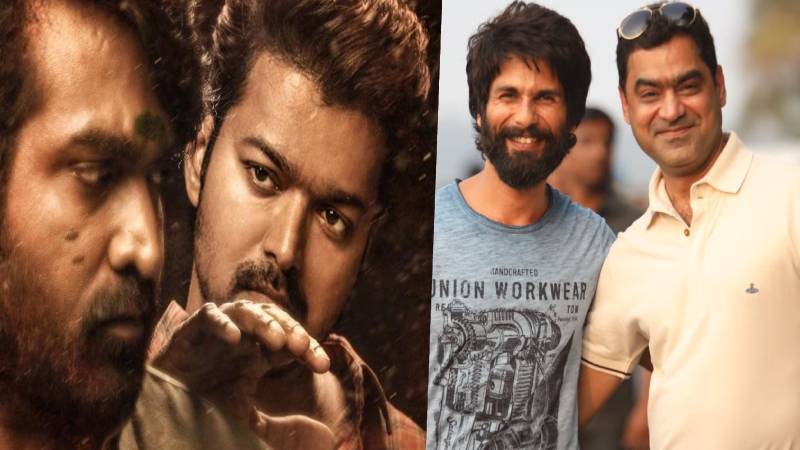 People are going crazy over Thalapathy Vijay and Vijay Sethupathi starrer action-thriller film 'Master'. Ever since the movie has released in the theatres, despite the 50 percent capacity due to COVID, the movie has earned Rs 40 crore on Day 1 worldwide. This is the first film in the Corona era in India, which got such a bumper opening. Directed by Lokesh Kanagaraj, the film was released in Tamil, Telugu, and Kannada on Wednesday. Its Hindi version reached theaters on Thursday.

Now as per reports the movie's Hindi remake is also in the pipeline. Going by the reports of Pinkvilla, Murad Khetani has decided to make the Hindi remake of Master.  Murad Khetani is the person behind Arjun Reddy’s conversion to Kabir Singh on screen. Murad is the Producer of Shahid Kapoor-Kiara Advani starrer movie Kabir Singh.

The reports say, "Around two weeks back, Murad along with the team of Endemol visited Hyderabad for a special screening of Master, after coordinating with the producers of Tamil original. They loved the film and decided to bankroll it in Hindi. This meeting led to paperwork and the producers now officially have the Hindi remake rights under their kitty. They have bagged the rights for a hefty sum."

"Like Tamil, Murad and co are planning to cast two top stars from Bollywood for the Hindi remake as well. However, they will start approaching the actors on having a director on board. Be assured; this will be among the biggest casting coups in recent times," added the report.

Now, it will be interesting to see which two top actors of Bollywood Murad will cast.