Despite the bombing by ISIS- K and the mounting threat of more such incidents, thousands of people are gathered in and outside the airport to escape Taliban rule. 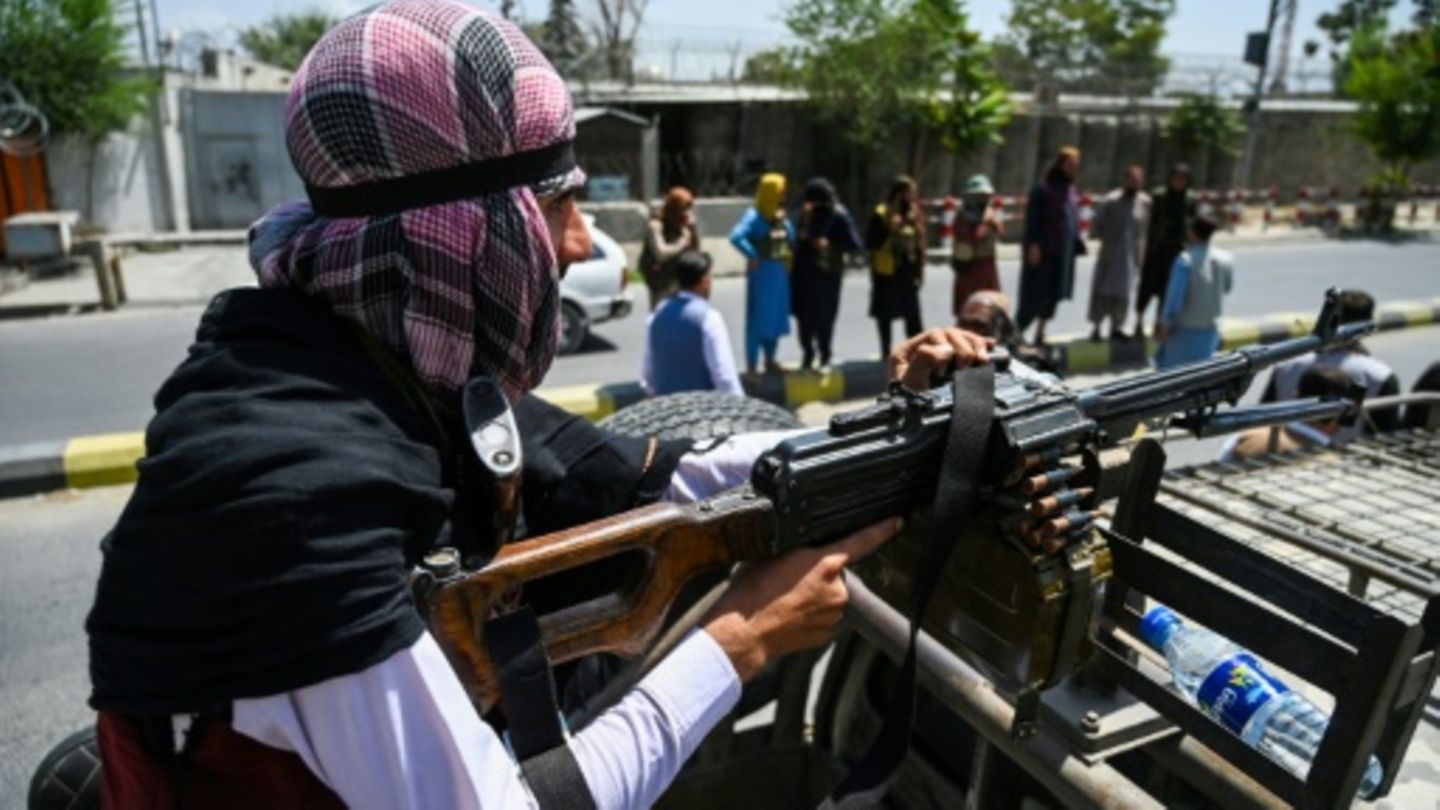 Just two days after two suicide bombings that killed over 100 people including US troops, gunshots were fired at Kabul airport. Reportedly, Taliban fighters fired into the air in an attempt to disperse crowds of people desperate to flee the country.

Where people fled from the sound of gunfire near the main gate of Hamid Karzai International Airport, the area was covered by coloured smoke.

Despite the bombing by ISIS- K and the mounting threat of more such incidents, thousands of people are gathered in and outside the airport to escape Taliban rule. Meanwhile, inflation and major economic crises have hit the country with a majority of people unable to buy extremely costly food and water at the airport.

Also Read: Explained: With several organisations trying to seize control, ‘war’ is not over in Afghanistan

Several countries already halted their evacuation operations owing to recent attacks. However, the US is still trying to evacuate citizens. The US is expected to end its evacuation procedure by the 31st of August.

Taliban has warned the US of ‘consequences' if their evacuation plan is ‘prolonged beyond its deadline’ which has increased the threat of more attacks on US troops and escalated chaos at the airport.