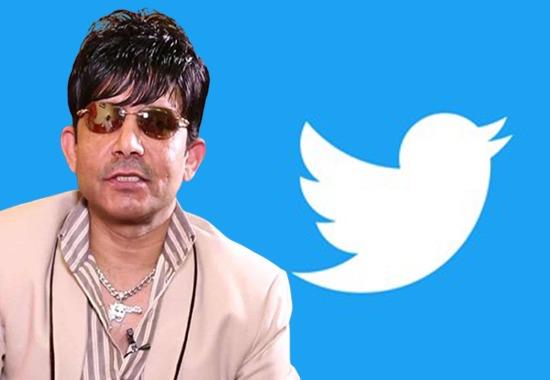 Self-proclaimed film critic and actor Kamaal R Khan on Tuesday was arrested by Mumbai Police over his 2020 controversial tweets on late Bollywood actors Rishi Kapoor and Irrfan Khan. Famously known as KRK, the actor-critic often remains in limelight for targeting Bollywood actors and their movies. Interestingly, KRK has already multiple legal actions from multiple Bollywood stars over his tweets and videos. Now, with the film-critic is being arrested, fans are wondering what KRK actually tweeted in 2020 or are searching KRK 2020 tweets or KRK tweets on Rishi Kapoor Irrfan Khan, KRK Rishi Kapoor tweets 2020, KRK Irrfan Khan tweets 2020. In the KRK 2020 tweet case, here's what we all know-

Following Kamaal Khan's arrest, his old tweets slamming late Bollywood actors Irrfan Khan and Rishi Kapoor went viral on social media. In the viral tweets, KRK can be seen lambasting Irrfan and Rishi. In fact, KRK went on to say call Irffan Khan 'ghatiya aadmi (immoral man)' even after his death. Moreover, fans who were calling KRK insensitive for being critical with people who are already dead, the actor-critic said that he will not hesitate before writing the truth.

SHAME ON YOU KRK

'Aamir Khan left his wife but not country': Film critic takes a dig at 'Mr. Perfectoinist' over Kashmir Files remark

Rahul Kanal was quoted by India Today saying, "Kamal R Khan has been arrested today on my complaint. I welcome this move by Mumbai police. He makes derogatory comments on social media and uses foul language. Such kind of behavior is unacceptable in society. By arresting him, Mumbai police has sent out a strong message against such people."