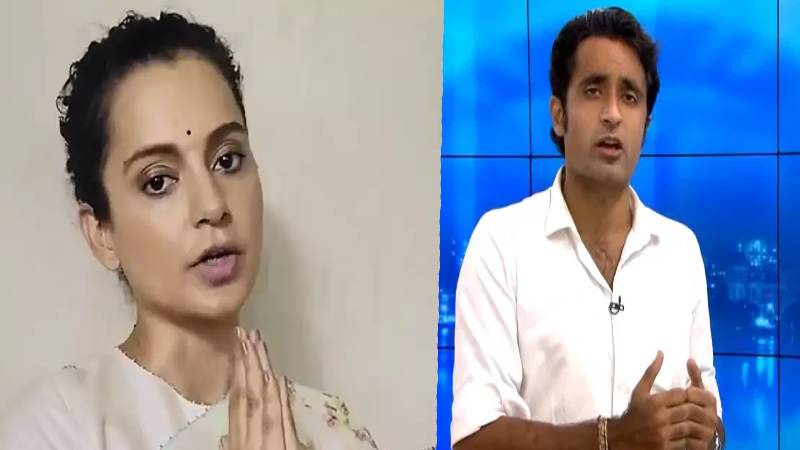 Mumbai Police on Saturday detained Republic TV Consulting Editor and Reporter Pradeep Bhandari.  It is alleged that Republic TV gathered and provoked the crowd outside the bungalow of Bollywood actress Kangana Ranaut. In this case, 15 people were detained.

Going by the reports of Republic, the Mumbai Police 'illegally' detained Pradeep on Saturday. As per reports, a sessions court in Mumbai granted anticipatory bail to Bhandari on October 15.