"Muslims have a right to be angry and to kill millions of French people for the massacres of the past,” Mahathir wrote in one of the tweets 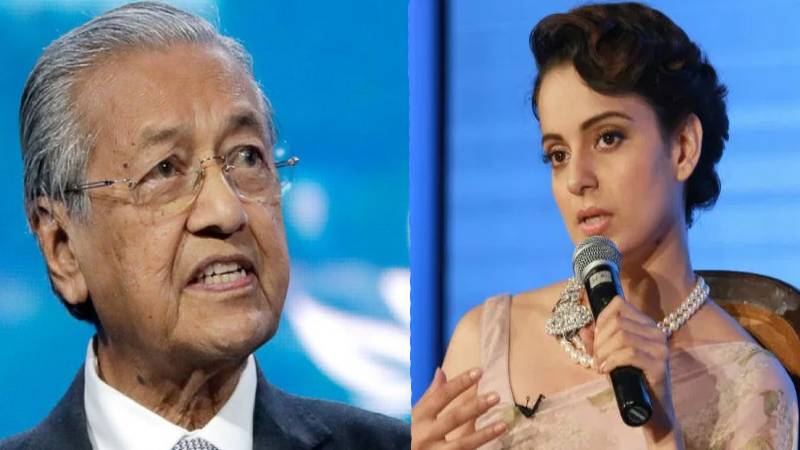 The controversy between France and Muslims is turning uglier day by day. Ever since France President gave his speech after a French teacher was beheaded by a Muslim man in the middle of the road, the Muslim countries are not in a good mood against  France.

France President Macron said: “We will continue… We will defend the freedom that you taught so well and we will bring secularism. France not give up cartoons, drawings, even if others back down. Islam is a religion that is in crisis today all over the world, plagued by radical temptations and by a yearning for a reinvented jihad which is the destruction of the other."

As a result, the French witnessed another 'terror' attack. At least three people were stabbed to death on Thursday in the French city of Nice, with the Mayor saying that the incident pointed to a "terrorist attack at the heart of the Notre-Dame basilica".

Malaysia's former Prime Minister Mahathir Mohamad justified the attack. "Muslims have a right to be angry and to kill millions of French people for the massacres of the past,” Mahathir wrote in one of the tweets, which was later removed from the platform for violating its rules.

"But by and large, the Muslims have not applied the ‘eye for an eye’ law. Muslims don’t. The French shouldn’t.", he added.

This statement by Mahathir sparked a controversy. Bollywood actress Kangana Ranaut slammed Mahathir and called him 'Prime Monster'. She took to Twitter and wrote, "This man seems blood thirsty, what is this stupid analogy? So based on this analogy Hindus have the right to kill Christians and Muslims for the massacres of the past? Being the president of a nation he speaks so stupidly....SHOCKING !!!

Not the president but the Prime Minister * .... sorry for the typo but he should be called Prime Monster* instead for justifying"