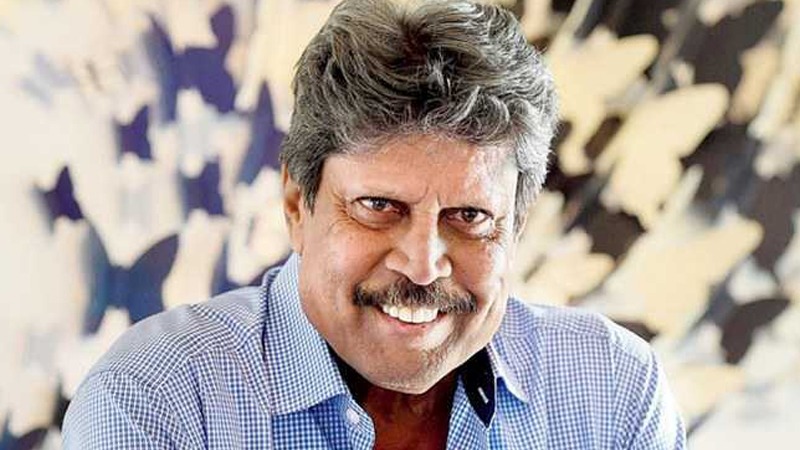 India's first World Cup-winning cricket captain Kapil Dev was on Sunday discharged from the hospital after undergoing a successful angioplasty.

He was admitted to the Fortis Escorts Heart Institute in South Delhi after suffering a cardiac arrest last Thursday, following which he had undergone angioplasty surgery as a treatment. Angioplasty is a procedure to restore blood flow through the artery.

He was admitted to the hospital at around 1 am on Friday, and Dr Atul Mathur, Director of Cardiology Department successfully performed an emergency coronary angioplasty.

The 'Haryana Hurricane' himself tweeted late on Friday night to express his gratitude to his fans and friends. "Thank you all for all the love and concern. I am overwhelmed with the good wishes and well on the road to recovery," he wrote.

The 62-year-old was working as a cricket expert during the ongoing IPL 2020.

Kapil held the world record for most Test wickets (434) for over six years until it was broken by Courtney Walsh of the West Indies. The other big achievement of Kapil was to lead India to World Cup triumph in 1983, when the team was considered minnows in limited-overs cricket.