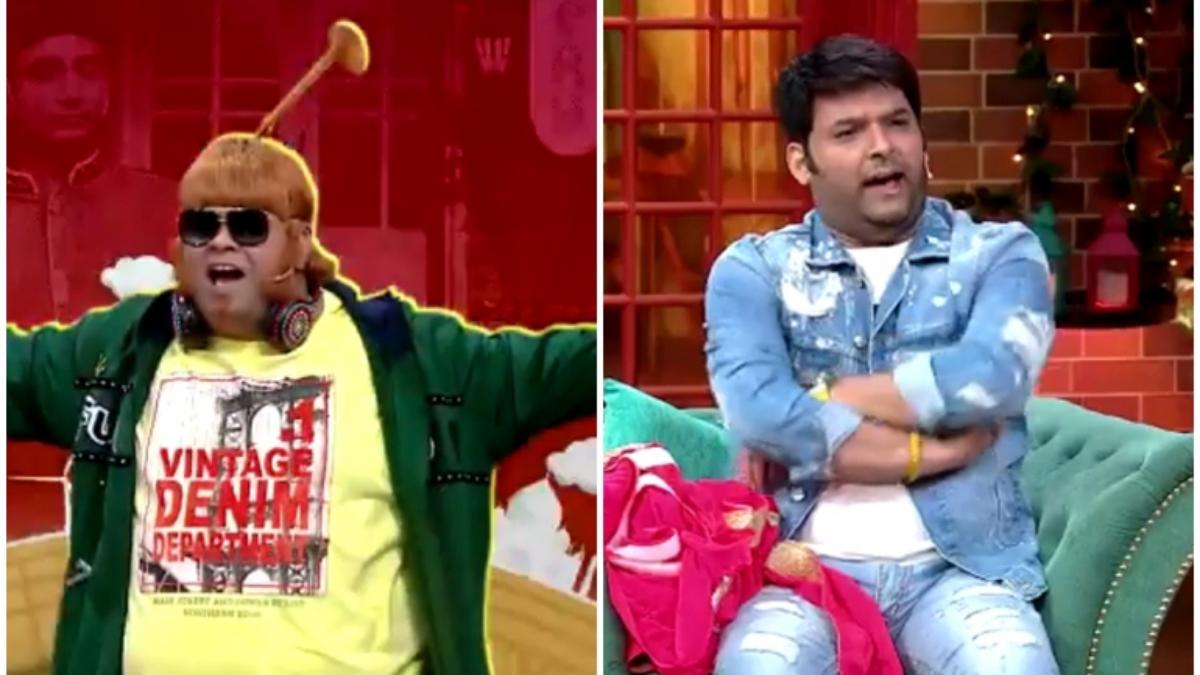 There were speculations that popular comedy show 'The Kapil Sharma Show' will make a comeback in the month of July. However, Comedian Kiku Sharda who is a part of team has said that he has not received any information regarding the show's return in July.

Kiku Sharda has said that the entire team is eager to return to the sets of Kapil Sharma Show. But, the comeback of the show in July might not be possible. “I don’t know where the news of the show starting in July has come. Honestly, I have no information regarding the return on the set and I have received no such information from the production house or channel,” Kiku Sharda said.

“We will not do anything against the government's guidelines,” he added.

Maharashtra government has extended the lockdown till June 15th. Amid Covid lockdown in the state, shooting is not allowed. “Other shows are shooting outside Mumbai, in other states. Indian Idol is being shot outside. But it not possible to shift the Kapil Sharma Show to another state. The team is enormous and guests are invited to every episode. Technically it is not possible to shoot outside Mumbai,” Sharda said.

He further added that if the production team decides to shift the show outside Mumbai, the team will be onboard. But, for now, everybody is waiting for the lockdown restriction to be lifted so the show can resume.

Earlier the Kapil Sharma Show was expected to make a return in the month of May. But due to the Covid pandemic, the comeback of the comedy show is postponed till June, now July and it might get more delayed depending on the situation.