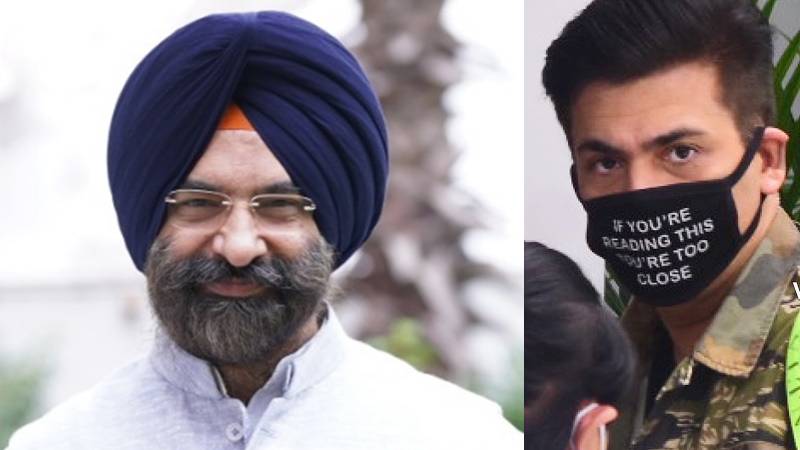 Troubles are started to mount over famous film-maker Karan Johar and other Bollywood A-listers after Akali Dal leader Manjinder Singh Sirsa met NCB Chief  Rakesh Asthana on Tuesday. Sirsa gave a written complaint to the NCB Chief against Karan Johar for organizing a drug party at his residence.

Reportedly, he also filed a complaint against the Bollywood stars who attended the party. Going by the viral video of Karan Johar, Bollywood stars like Deepika Padukone, Arjun Kapoor, Shahid Kapoor, Malaika Arora, Vicky Kaushal and more were present.

A year earlier Sirsa brought the issue in media however, it was not given any importance then. Going by the words of Sirsa, a very close associate of the Bollywood stars present in the party gave him the information which he revealed to the NCB. It's up to the NCB now whether they will interrogate people or not. Sirsa also sent a written complaint to the Mumbai Police Commissioner 9 months earlier but no actions were taken.

Meanwhile, Karan Johar on the same day left Mumbai with his family. Earlier it was reported that he left India then HT clarified that he has left for Goa for a vacation with his whole family.  Instagram page Voompla shared the story: