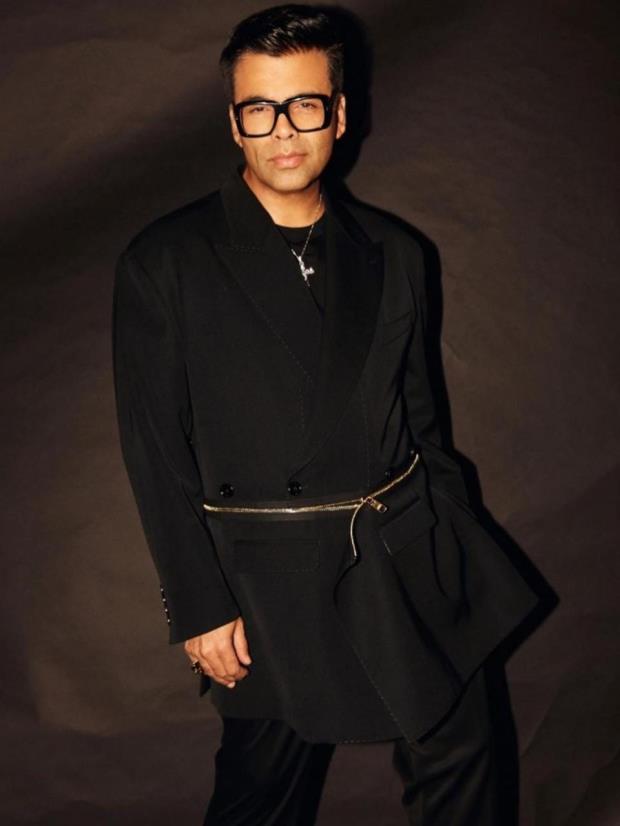 The Delhi Government on December 28 decided to shut down the cinema halls in view of rising in covid 19 cases. This makes a panic situation for the filmmakers as many movies were scheduled for a release on the New Year. The filmmakers announced postpone in the release schedule as Delhi is one of the major hubs for movies.
The movies already had a big fall in the previous two years due to the pandemic and the same can go for this year too. As the states are imposing restrictions regarding gatherings, it became a matter of tension for the film industry.
On December 30, one of the famous filmmakers, Karan Johar took his Twitter account and wrote a Tweet. In his tweet, he plead to the Delhi government to open the cinema theatres as the Bollywood industry came back on track after a long time.
In the tweet, Karan wrote, "We urge the Delhi Government to allow cinemas to operate. Cinemas are equipped with a better ability to ensure a hygienic environment while maintaining social distancing norms as compared to other out-of-home settings. @LtGovDelhi @ArvindKejriwal @OfficeOfDyCM #cinemasarsafe "

Karan requested Delhi Government to review their decision of closing the cinemas. He said cinemas can be opened with proper restrictions and can be a better option rather than any other home out setting.
Also read: Kiara Advani enjoys the last day of 2021 in ‘Joyous Mood’ having scrumptious breakfast
Some of the netizens commented sarcastically that he only cares about his profits. Delhi Government did not make any statement on this issue yet. keeping in view the increasing number of cases in the Capital of the Country, the Delhi government issued a Yellow alert. the schools, colleges, gyms and cinemas are closed in the capital till further orders.