He began to challenge conventional political and cultural beliefs; His writings had a significant impact on the path of history 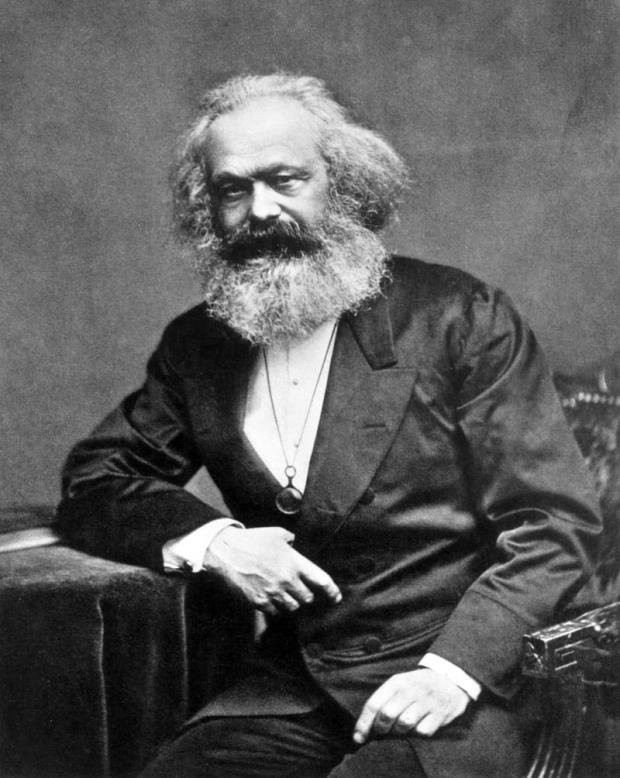 KARL MARX'S BIRTH ANNIVERSARY: Karl Karl Heinrich Marx, born on May 5, 1818, in Germany, was a philosopher, historian, economist, sociologist, and revolutionist. His family was Jewish, but they were compelled to become Christians. He has firsthand experience with discrimination and harsh treatment.
Marx was educated in law and philosophy as a child. Later, he began to challenge conventional political and cultural beliefs. His writings have had a significant impact on the path of history. He is still regarded as one of the most significant figures in human history.
Marx saw communism as the solution to a better society. He explained his theories in several books and papers. His 'The Communist Manifesto' inspired many, and 'Das Kapital is often regarded as the most influential book in the history of the socialist movement. His work gained prominence as Russian leader Vladimir Lenin adopted the Communist Manifesto's precepts into his rule.
Marx is today synonymous with Marxism, a school of thought that believes human societies develop via class struggle and proposes a model of organizing a society in which workers own the means of production.
Also Read: Mothers Day 2022: Know its significance, history and much more!
On the occasion of his birth anniversary, here are some of his most memorable quotes:
·         History repeats itself, first as tragedy, second as farce.
·         Religion is the impotence of the human mind to deal with occurrences it cannot understand
·         Landlords, like all other men, love to reap where they never sowed.
·         Reason has always existed, but not always in a reasonable form.
·         Workers of the world unite; you have nothing to lose but your chains.