An MLA from the Kagwad Assembly constituency in Karnataka, Mr Patil, had been associated with Congress for a long time but changed the camp in 2019. 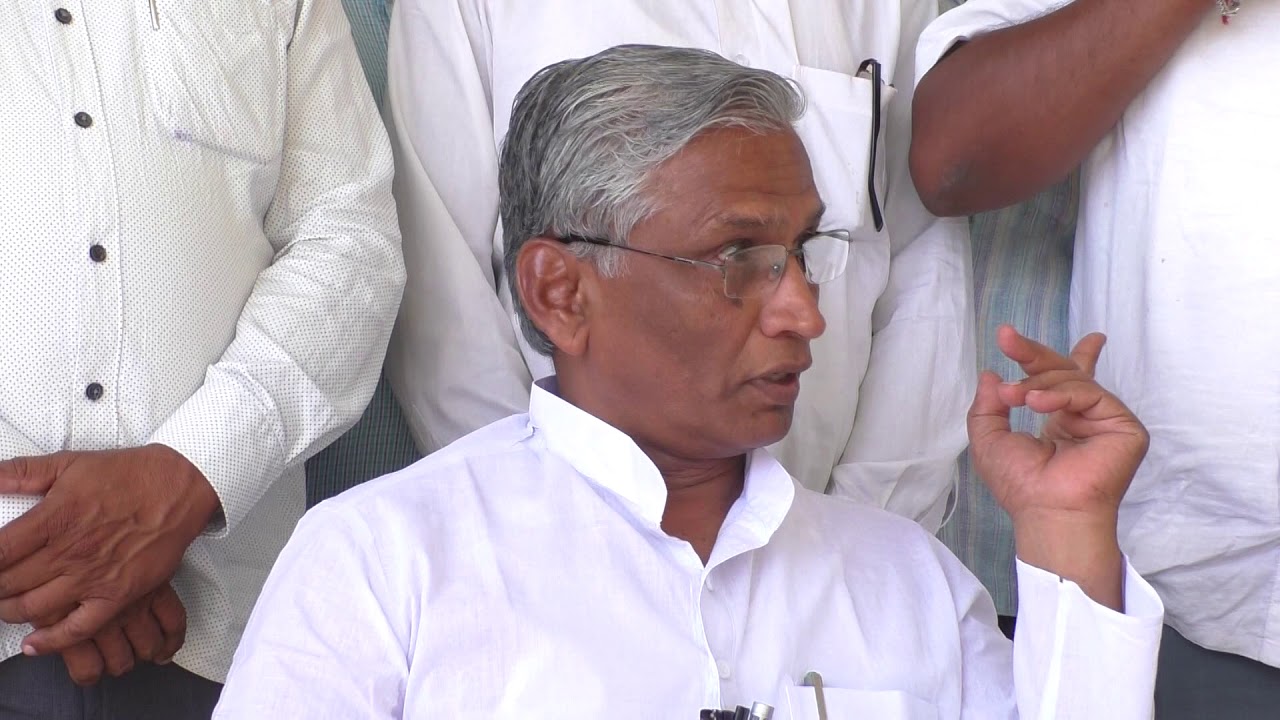 BJP MLA Shrimant Balasaheb Patil from Karnataka on Saturday claimed that he was offered money to quit Congress and join BJP before the Congress-JDS government was ousted in the southern state.

"I have joined BJP without taking any offer of money. I was offered money to join the party. I could have asked for as much as I wanted. I did not ask for money, I asked them to give me a minister's post to serve the people,” Mr Patil said, briefing the media.

"I do not know why I was not given a ministership in the present government. But I have been promised that I will get a minister's post in the next expansion. I had a word with Karnataka Chief Minister Basavaraj Bommai,"  he said.

An MLA from the Kagwad Assembly constituency in Karnataka, Mr Patil, had been associated with Congress for a long time but changed the camp in 2019.

He was one of the 16 MLAs who joined BJP from Congress and Janata Dal-Secular (JDS) prompting the fall of the alliance government driven by then Chief Minister HD Kumaraswamy.

Although he was given a ministerial post after Yeddyurappa formed a government in Karnataka, he was terminated from the state cabinet when BS Yediyurappa quit his chief minister’s post and Basavaraj Bommai became the chief minister. It should be noted that the Karnataka Assembly is beginning with its Monsoon session on Monday and the Congress and JDS members are supposed to raise the issue in the House.

“BJP offered money to Congress and JDS MLAs. They have given Rs 25 crore to Rs 35 crore. Shrimant Patil has made a correct statement,” Opposition leader Siddaramaiah had said as per ANI.