Kartrina Kaif and Vicky Kaushal all set for their first Lohri celebration, will share screen soon

Vicky Kaushal and Katrina Kaif is celebrating their first Lohri, the actors are going to be on screen together too 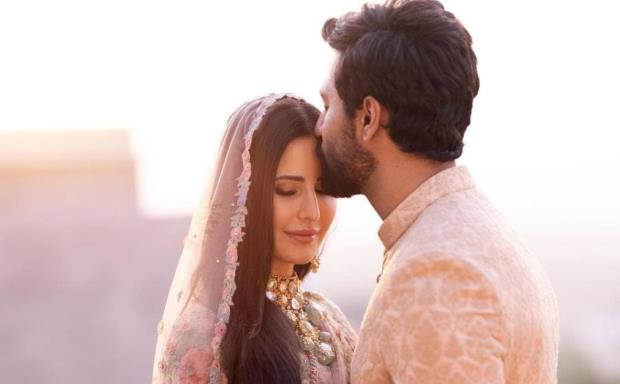 Bollywood’s Love couple VicKat is all set for celebrating their first Lohri. Before a day, Vicky Kaushal took his Instagram and shared a picture. He was enjoying Jalebi and celebrating the pre festive vibes. The couple always grabbed the spotlight whenever they are spotted together. 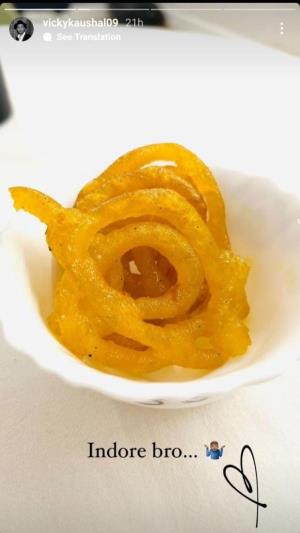 Vicky Kaushal and Katrina Kaif had tied the knot in a grand wedding at Rajasthan on December 9, 2021. This is the couple’s first Lohri celebration together. The duo recently completed their one month of marriage. Both took to their social media accounts and wished each other. Fans are always eager to witness the happiness of the duo. 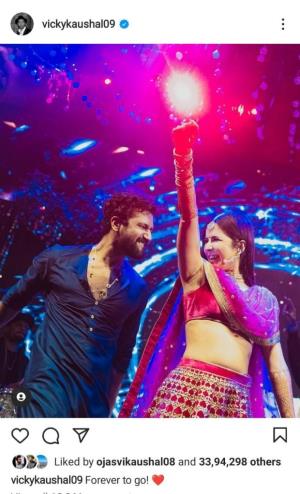 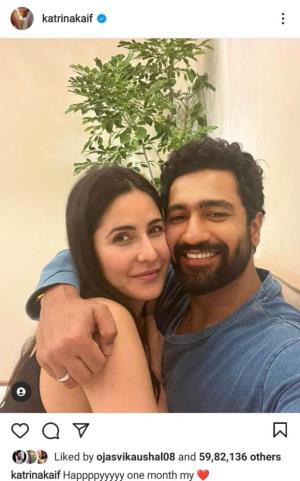 Vicky Kaushal and Katrina Kaif are the one of the finest actors of bollywood industry, but they never shred screen yet. But putting a full stop on this, the duo can be seen shortly sharing the screen for Farhan Akhtar directorial Jee Le Zaraa. Farhan last year announced about his project featuring Priyanka Chopra, Katrina Kaif and Alia Bhatt in lead roles, but recently the news for the male lead appears. According to sources, Vicky Kaushal will also be featured in the movie in lead role. As the news spread the fans are very excited to watch their favorite duo together sharing screen with each other.
Also read: Katrina Kaif wishes her 'heart' Vicky Kaushal a happy one-month anniversary and shares a photo
The film has been written by Zoya Akhtar, Reema Kagti and Farhan Akhtar. Farhan is also directing the movie and might be seen in the movie too. The movie is about a road trip and the world from the women’s eyes. The movie is expected to release in 2023.