Shashi Tharoor, a Congress MP, hit out at Vivek and the BJP as soon as the news of the movie’s ban broke. Vivek Agnihotri even called Tharoor a fool after that 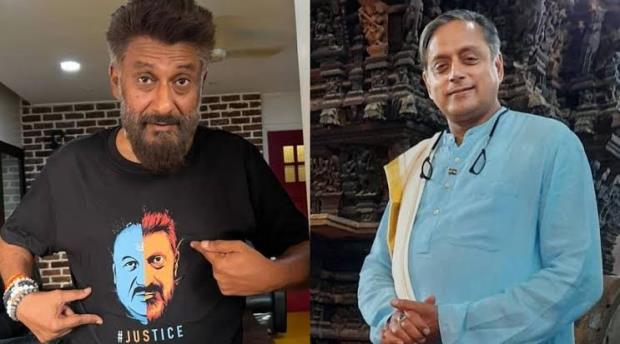 The Kashmir Files has dominated the movie office in numerous countries, including India, since its debut. The film directed by Vivek Agnihotri was meant to be released in Singapore, but the censor board there has banned it. Shashi Tharoor, a Congress MP, hit out at Vivek and the BJP as soon as the news broke. Vivek Agnihotri even branded Tharoor a stupid after that.

In a tweet, Shashi Tharoor also included a screenshot. The reason for the prohibition of The Kashmir Files is stated here. According to the snapshot, “The film will be refused classification for its provocative and one-sided portrayal of Muslims and the depictions of Hindus being persecuted in the ongoing conflict in Kashmir,” Said the authorities in response to the queries of CNA.