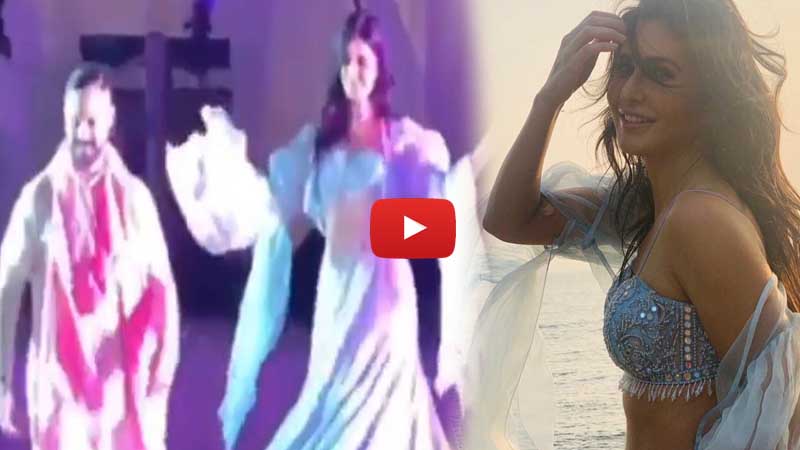 Katrina Kaif is known for her killer dance moves, while the actress is often seen showing her dancing skills on the big screens, it is a rare sight to watch her dance with her friends at her friend's wedding recently, Katrina Kaif was spotted dancing to her popular track Afghan Jalebi from her 2015 film Phantom.

In a video, that has gone viral on social media, Katrina Kaif can be seen matching her footsteps with her friend. Later in the video, she is seen joined by her other friends.

Katrina Kaif is seen wearing a lovely blue top and skirt. Initially, the actress starts her performance all alone on stage and then calls her partner on stage. The duo is then joined by their other friends.