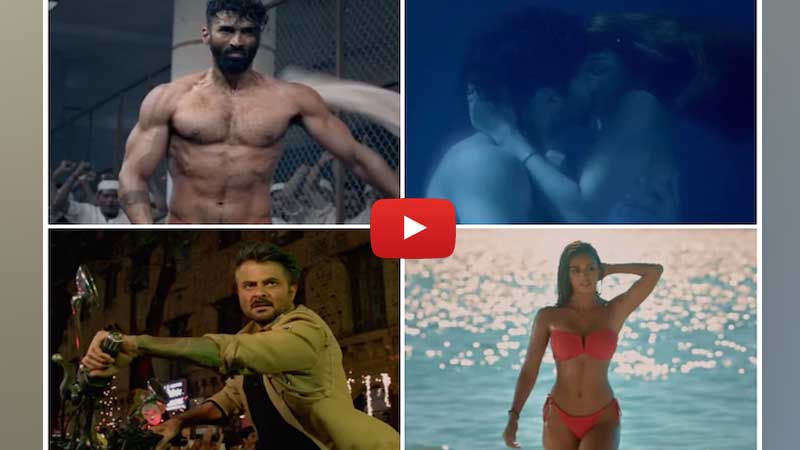 The first trailer of Aditya Roy Kapur and Disha Patani's upcoming film Malang is out. The film, which also stars Anil Kapoor and Kunal Kemmu in pivotal roles, is directed by Mohit Suri.

The trailer shows Aditya Roy Kapur and Disha Patani fall in love as they go on a killing spree. An action-thriller, Malang is a love story of two killers. Aditya is seen in a never-seen-before avatar as he is seen flaunting his body. Disha also looks sizzling in the trailer. The actors are seen killing people for fun. Aditya in a scene says, "Mere liye jaan lena mera nasha hai."

Get the latest update about True Scoop News, check out more about Trailer Out, Malang, Disha Patani & Entertainment News