Vicky Kaushal and Katrina Kaif have been rumoured to be dating for more than two years. 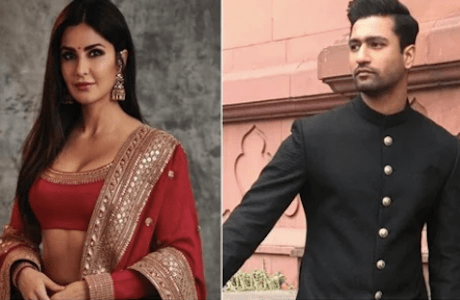 Vicky Kaushal and Katrina Kaif were seen coming at Reshma Shetty's office hours after news of their December wedding surfaced online. On Tuesday evening, the rumoured pair was all smiles as they were snapped in their respective cars.

Vicky looked handsome in a white and black striped jersey, which he paired with blue trousers, while Katrina looked stunning in a checkered shirt. Both were hiding their faces behind masks. Meanwhile, a source close to the couple told that the two are preparing to marry in December to take their romance to the next level.
Also Read: Aryan Khan bail plea: Bombay HC to continue hearing on Wednesday
"Sabyasachi is designing their wedding outfits." They are presently selecting fabrics for their marriage; Katrina has picked a raw silk number for her look. The wedding is scheduled for November-December , according to the source.
"Their wedding gowns are being created by Sabyasachi," the source further added. 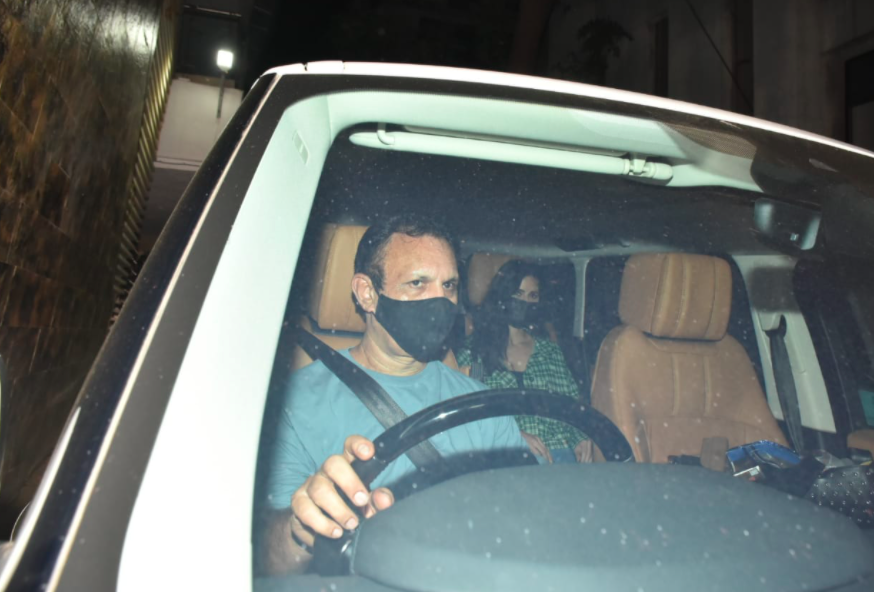 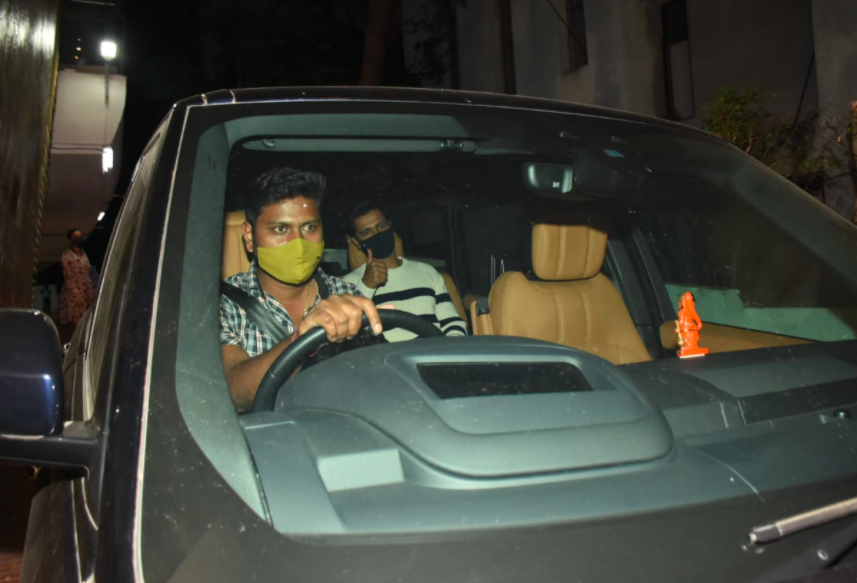 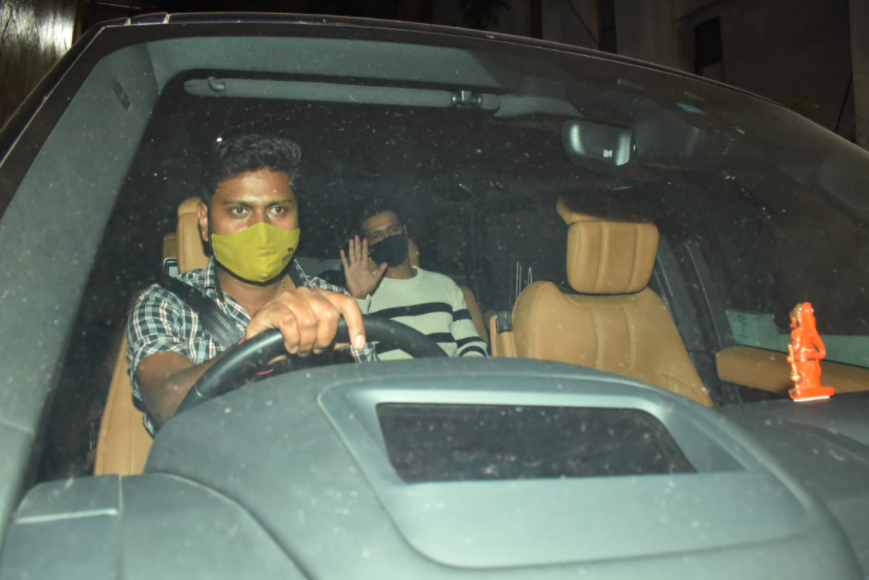 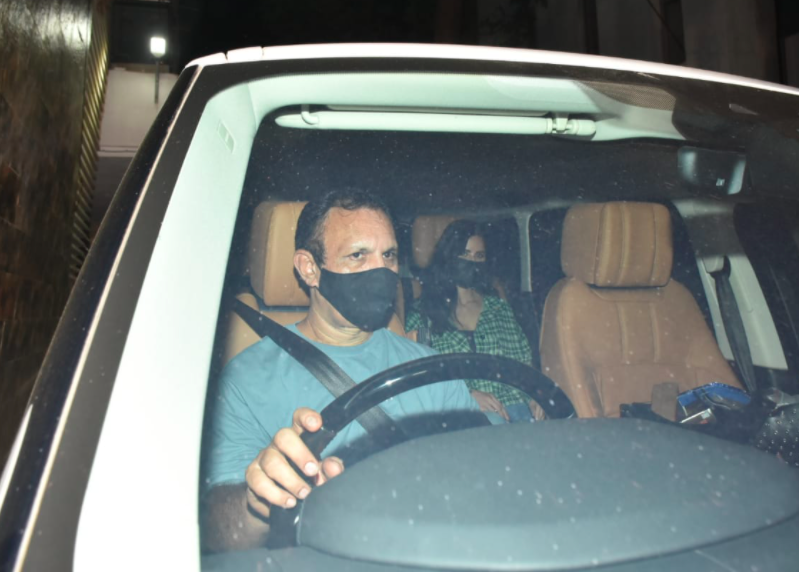 Dating rumours about Vicky Kaushal and Katrina Kaif have been around for quite some time, but none of them has verified it. Vicky was recently rumoured to be engaged to Katrina, however the rumours proved out to be incorrect. During the promotion of his recent film, Sardar Udham, Vicky also addressed the Roka rumours. "The news was circulated by your friends," he joked to a prominent newspaper, blaming the photographers for spreading the rumour.

On several instances, the two actors have been spotted together in public. They were recently spotted at the premiere of ‘Shershaah.'

Katrina is currently awaiting the release of Rohit Shetty's Sooryavanshi, in which she stars alongside Akshay Kumar. She is currently filming Tiger 3 alongside Salman and Emraan Hashmi for Maneesh Sharma. She will also star with Ishaan Khatter and Siddhant Chaturvedi in the film 'Phone Bhoot.' Vicky is now filming 'The Immortal Ashwatthama,' directed by Aditya Dhar.