She wished, Sunny Kaushal’s days be filled with “sunshine, joy, and love.” 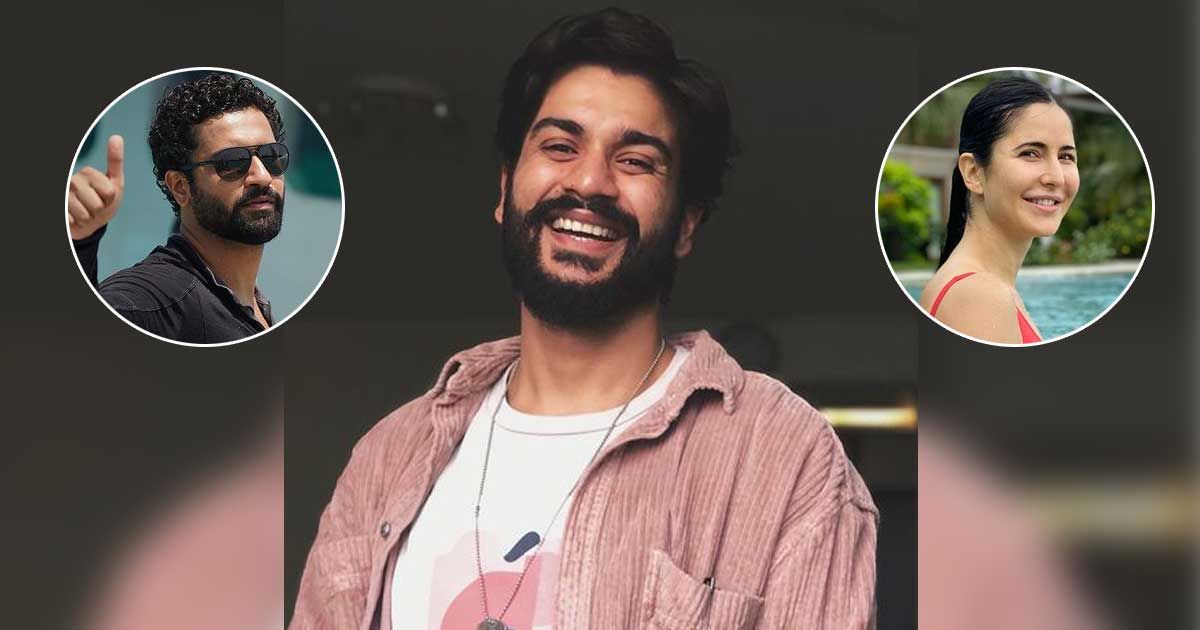 News is, as far as the paparazzi and rumors go, Sunny’s brother Vicky Kaushal is dating Katrina Kaif, as they have been spotted at many social media events and parties together. For the uninitiated, Katrina Kaif is rumored to be dating actor Vicky Kaushal, Sunny's brother.

Also Read: Dharmendra and his first wife Prakash Kaur spotted with Mumtaz for a Sunday get-together

Earlier this month, Sunny Kaushal revved up about meeting Katrina Kaif for the first time during the release of his web series The Forgotten Army. Katrina is a close friend of director Kabir Singh, and Sunny found her to be extremely graceful and  ‘very sweet’, as revealed by the Etimes.

Speculating over the rumors of Vicky Kaushal and Katrina Kaif’s engagement, Sunny revealed how the family took to the news of their apparent engagement as it went viral over the internet. Talking to SPotboyE he recounted, on that day, as Vicky Kaushal returned from his usual workout at the gym, the rumors had started doing the rounds already, the parents also joked and teased him hilariously, to treat them to sweets, as they got to know about his engagement to Katrina. In Sunny’s words, their parents said 'Arre yaar, Teri engagement ho Gayi, mithai to khila de (We heard you got engaged, please treat us to sweets)'."

Although Katrina Kaif and Vicky Kaushal attended the screening of Shershah together, interestingly, they avoided being photographed as a couple. Katrina and Vicky Kaushal are always seen to recat to each  other actively, on social media. The speculated closeness between the two actors began when In Koffee with Karan Season 6, which aired in 2018, Katrina revealed that she would "look good with Vicky Kaushal on-screen”. Vicky Kaushal was so smitten with this comment, that he almost fainted during the show