Unlike AAP, whose pre-poll promises are nothing but mere theatrics to woo the voters, the Congress government believes in implementing its promises 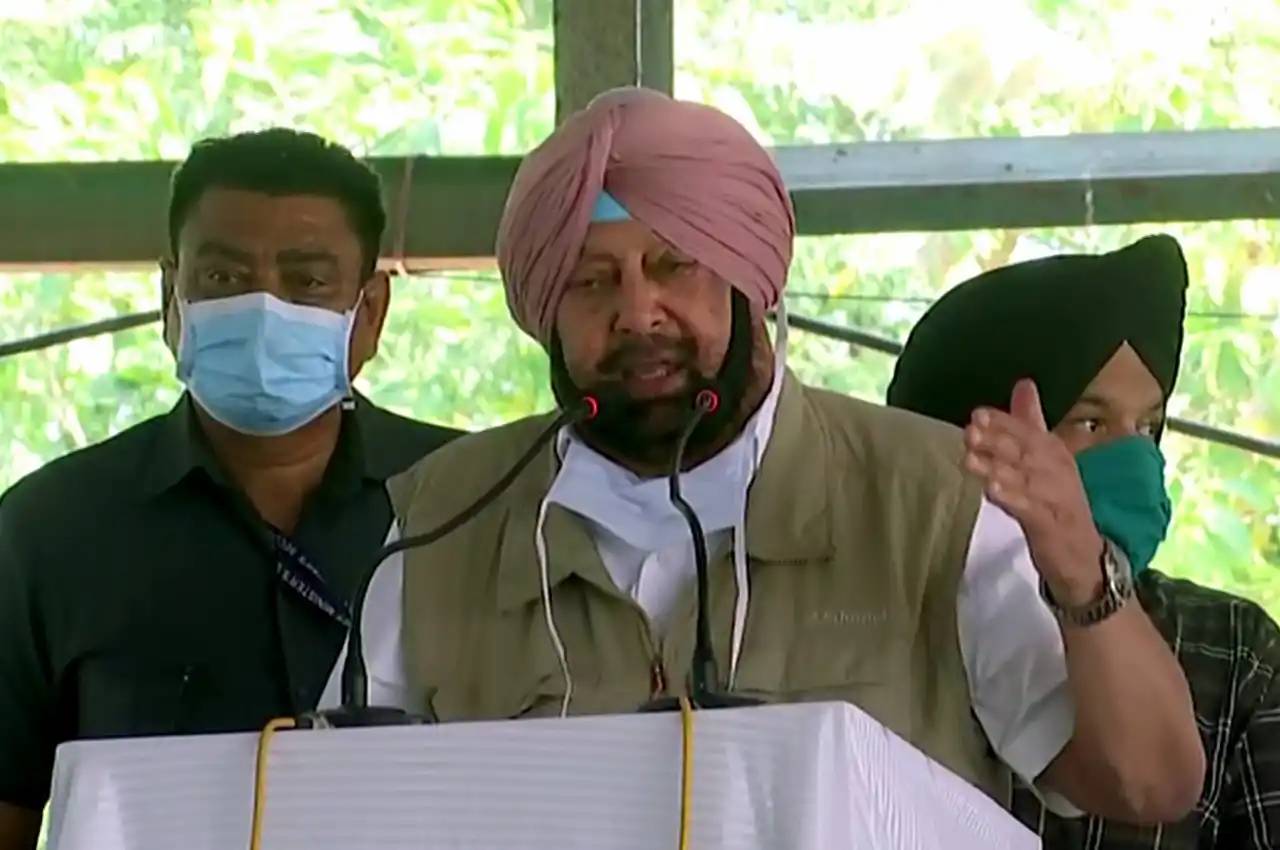 The AAP reaction was on expected lines, considering that the party had never shown any interest in doing anything for the farming community, said the Chief Minister, pointing out that the Kejriwal government in Delhi was among the first to notify one of the controversial and draconian Farm Laws of the central government. The fact is that AAP does not care for the welfare of the agricultural community and is opposed to any decision that is in favor of the farmers said, Captain Amarinder.

Unlike AAP, whose pre-poll promises are nothing but mere theatrics to woo the voters, the Congress government believes in implementing its promises, said the Chief Minister, reminding AAP that the debt waiver for farm laborers and landless farmers was not an announcement made on the eve of the 2022 Assembly polls but a promise contained in the Punjab Congress manifesto. Despite the severe financial constraints faced by his government and compounded by the Covid pandemic, he was committed to the implementation of each of the 2017 election promises, he asserted.

Ridiculing Kejriwal’s promise of free power units in every state he is visiting to kick off the party’s poll campaign, the Chief Minister dubbed the AAP leader as a master of manipulation. Even in Delhi, where AAP government claims to be giving free power, an analysis of the data shows that what the citizens of the national capital are getting in terms of relief in power costs was actually less than in Punjab, apart from the fact that the farmers of Delhi had got not a paisa worth of support or relief from the Kejriwal government, he added. It was evident, said the Chief Minister, that AAP had manipulated the figures to spread misinformation – an art they have mastered.

Captain Amarinder noted that even after 6 years of AAP in power, the people of Delhi were deprived of even basic amenities like water and healthcare facilities. The much-touted Delhi model of governance had proved to be a total failure, he said, adding that neither Punjab nor any other stated wanted a slice of it.