The Kentucky Police pregnant woman viral video is spreading like a wildfire on social media with netizens demanding strict actions against the Police officers involved in it. 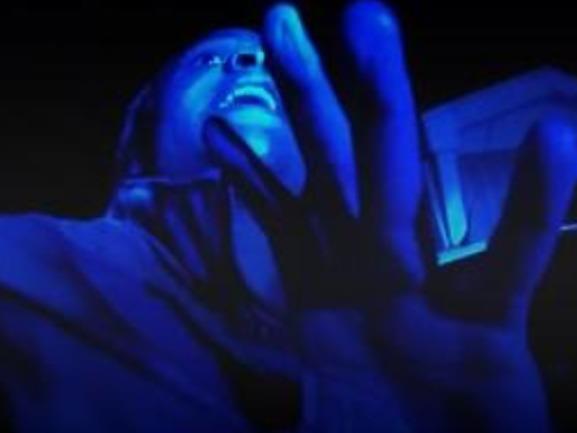 The United States of America remains to be under massive criticism on social media over Police brutality ever since 'Black Lives Matter' became a global movement during the Donald Trump administration. Although it was thought that with the arrival of Joe Bien as the new US President incidents of Police brutality will somewhat lower, however, the reality is totally opposite. Almost every day, a new video surfaces on social media show how the Police of the United States resort to brutality on a trivial matter. Amidst sharp criticism of the US, the Kentucky Police video has shocked everyone on social media as the Police used his force to pin down a 'black' pregnant woman. The Kentucky Police pregnant woman viral video is spreading like a wildfire on social media with netizens demanding strict actions against the Police officers involved in it. Reportedly, the incident happened when a black woman named Elayshia Boey was pulled over in her own driveway in McCracken County, Kentucky, for having a broken taillight.

In Kentucky police pregnant woman video, it can be seen the Police yelling at the woman, and therefore Elayshia tells the Police 'You are mad'. The Police asks the woman for her ID. The woman, however, took out a tape in order to her car's broken taillight. Seeing this the Police officer tells the woman that tapping will not fix her car's broken taillight and in response, the woman says 'It's ok, it will still work'. The Police then say 'Red tapping is not fixing, I am telling you this will not work'. The Police then asks the woman's name. Listening to this, another woman standing there asks the Policeman, 'Wait a minute, what's the matter?'The other woman then tries to go inside the car, however, the cop tells her to stay outside the car. Irked by the woman says 'You don't have to talk to me like this'. The cop then asks the woman tapping the taillight of her name and tells her he saw her she was driving and therefore she will go to jail. The moment the black woman tells the cop her name is Elayshia Boeym, the Policeman proceeds to arrest her in what appears violently.

In the shaky video, it can be heard and seen that the Policeman trying to handcuff the lady, while the other woman continuously shouts and requests the officer that she is pregnant. However, the Kentucky cop did not listen to this and slammed the pregnant woman down on the ground and kept his knees on her neck in order to arrest her. It is pertinent to mention here that the incident took place earlier this year, and a trial is slated to take place against the women.

As per a US media report, Elayshia Boey, a 24-year-old pregnant woman, was 'face-planted' into a cruiser and pinned to the ground by a sheriff's deputy, 'with his knee planted in her back, crushing her, and her unborn child, beneath his full weight,' says a federal lawsuit. Furthermore, Deputy Jon Hayden, who threatened to use a Taser against Boey, is accused of taking her to jail instead of the hospital, even though she was bleeding from her head and complaining of pain. Notably, only after a jail nurse refused to admit Boey due to her injuries and being six months pregnant, the deputy took her to an emergency room. Attorney James Russell, who represents Boey with co-counsel Michael Smith, said Hayden approached the stop in "an aggressive fashion" that is not typical for a minor traffic offense.

It is pertinent to mention here that Boey and Jenkins (the other woman) were both charged with felony assault of a police officer, among other charges. They are scheduled for trial in November. Both have pleaded not guilty and been released on bond.