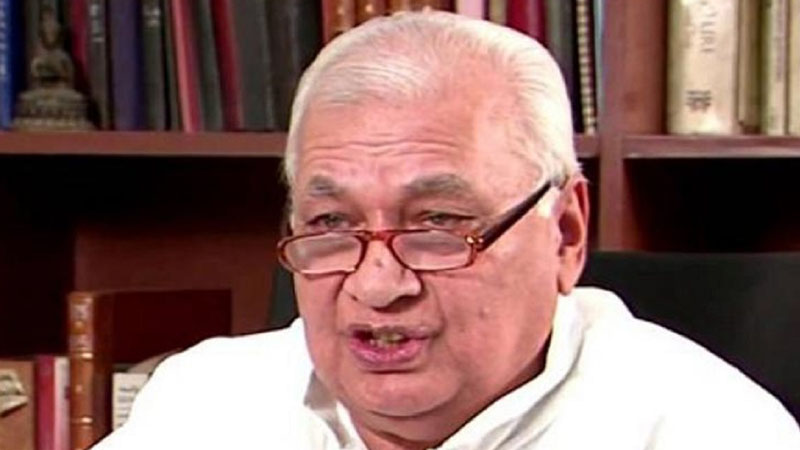 "I have no issue with them (Kerala government) going to the SC but they should have informed me first. I, being the constitutional head, come to know about it through newspapers. Clearly, I am not just a rubber stamp," Governor Arif Mohammad Khan said after the Kerala government became the first state to challenge CAA in the Supreme Court.

Kerala Governor Arif Mohammad Khan said, "This is a breach of protocol and breach of courtesy."

"I will look into it whether the state govt can go to the SC without the approval of the governor. If not the approval, they could have just informed me," Governor Khan added who has been ignoramus to the state government.

The CAA grants Indian citizenship to non-Muslim minorities -- Hindu, Sikh, Buddhist, Jain, Parsi and Christian -- who migrated to India from Afghanistan, Pakistan and Bangladesh till December 31, 2014, following persecution over their faith.

The CPM-led Kerala had become the first state when it challenged the Citizenship (Amendment) Act, 2019 in the Supreme Court and sought that it be declared as violative of the basic structure -- a principle of equality, freedom and secularism.

In its suit, the Kerala government said there is no rationality in grouping the three countries -- Pakistan, Afghanistan and Bangladesh -- for the purpose of the CAA and rules and orders.

"Such grouping is not founded on any rational principle justifying a separate special treatment for the irrationally chosen class of religious minorities facing persecution on the basis of religion therein," it said.

The suit said CAA is violative of the basic principle of secularism enshrined in the Constitution.