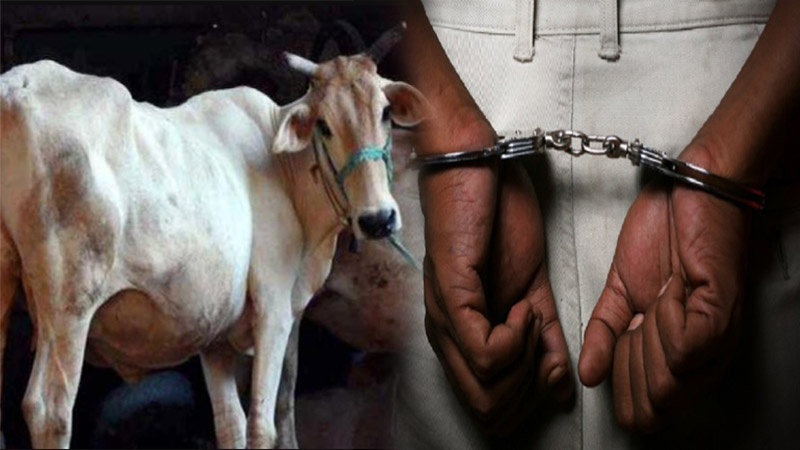 As per the reports, the man has been identified as Sumesh, who lives near Bavode Muthappan temple in the district is now detained for his sick deed.

The local reports state that Sumesh took the two-year-old animal from its stable and committed the crime. The cow was strangled to death as it was tied to a tree with rope.

After the owner of the stable found the calf missing, he started looking for it. Shortly after this, he informed his villagers, who then began to search for the missing calf. However, the neighbours, later found it lying dead.

In the medical reports, it was revealed that the calf was sexually assaulted. Sumesh was charged with domestic violence, theft and animal cruelty. Kerala police as an evidence recovered the suspect’s clothing from the crime scene.