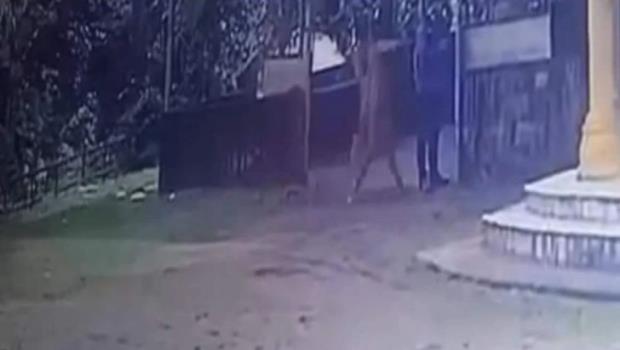 A 35-year-old woman was arrested for allegedly throwing acid on her boyfriend after he rejected her marriage proposal. Reportedly, Sheeba and Arun came in contact through Facebook and were in a relationship for two years. Later, Arun discovered that Sheeba was already married with two kids and then decided to end the relationship and marry another woman. Enraged by the rejection, Sheeba called Arun to Adimali near the St Antony’s Catholic Church in Irumpupalam and threw acid on his face.

"Doctors say that he may lose his eyesight. They met through Facebook, but later he came to know that she was married and is the mother of two children. He wanted to end the relationship, but she tried to blackmail him and demanded money," the police said.

A CCTV visual from the church premises, which emerged today, showed Sheeba, who was standing behind Mr Kumar, come forward and fling acid on his face. In the process, she too suffered some minor injuries.

A case in this regard was registered yesterday and Sheeba was arrested today, the police said.