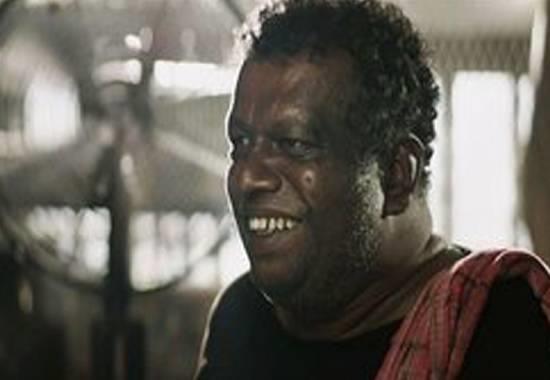 In a shocking and sad term of event, Kannada actor and comedian Mohan Juneja who was last seen in KGF 2 died on Saturday, May 7. KGF 2 star Mohan Juneja won the hearts of many for his amazing narration of the protagonist Yash aka Rocky Bhai in the movie. As per reports, Mohan Juneja passed away at the age of 54 due to prolonged illness when he failed to respond to the medical treatments.
Furthermore, Mohan Junja of KGF 2 died at a private hospital in Bengaluru on Saturday. Notably, Mohan Juneja was also part of the KGF part 1 in which he was seen telling the story of the daring deeds of Rocky Bhai to a journalist. As soon as Mohan Juneja death report came, KGF's production house Hombale Films took to its Twitter handle and paid its tribute to the late actor.
Mohan Juneja starred in over a hundred films in Kannada, Tamil, Telugu, Malayalam, as well as Hindi in a career that spanned over a decade. He made his debut with the Kannada film Wall Poster. His appearance in TV shows like Vataara turned him into a household name in Karnataka. His appearance in Chellata was appreciated by fans as was his short cameo in the KGF franchise.
Also Read: KGF 2 overtakes Dangal, becomes 2nd Highest-Gross Hindi film with 392 crores; 5 other records