Police have recovered liquor bottles from the vehicle.

A shocking CCTV Footage revealed a deadly road accident which took place on Sunday in front of Chandigarh University in Gharuan, Mohali. A speeding car trampled two youths who were standing on the divider to cross the road. They jumped in the air and the car threw them about 10 feet away from the spot where they were standing.

As per the police, the Verna Hyundai car, bearing registration number PB10- ER 9909, was going from Kharar towards Ludhiana. The incident was captured on CCTV at 2:30 pm on Sunday. The car firstly, bang into the pole, and then ramped into two youths who were standing on the divider and ran over two auto drivers, who were sipping tea on the slip road.

One of the car occupants identified Sanjeet Singh, 26, was declared brought dead at the Kharar civil hospital. The two auto drivers who succumbed to the mishap have been identified as Surinder Singh, 41, and Zameel Khan, 40, both residents of Gharuan. Apart from the car driver Sanjeet Kumar, Vikramjeet, Rahul Yadav and Ankush were also injured.

Himmat Singh, Gharuan station house officer(SHO), said, “The impact of the collision can be gauged from the fact that the car was left completely damaged.” Police have recovered liquor bottles from the vehicle. According to eye-witnesses, the persons who were travelling in the car were under the influence of alcohol.

As per the information, there was a total of five persons travelling in the car. Three people died in this incident and several were reported injured. Police have registered an FIR against Ankush Kumar, who is said to have been driving the car at that time. He is also critically injured.

The police said that they are investigating all the details related to this road mishap. Check out the video captured on the CCTV camera: 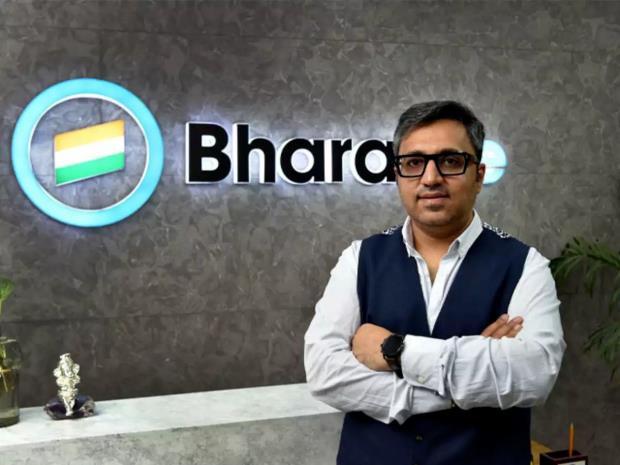 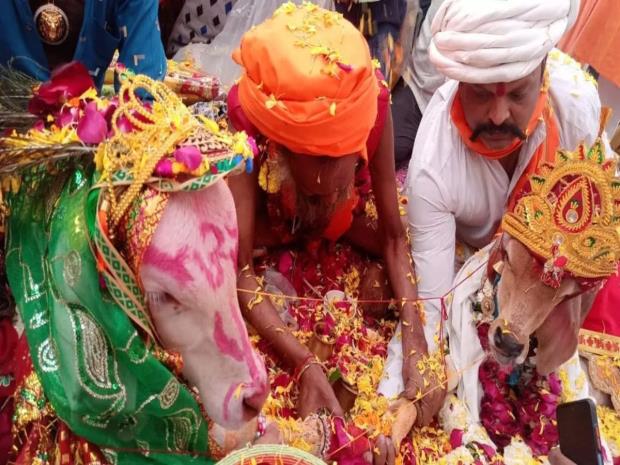 The joy of 10,000 people was short-lived after Jayanti's detention