The post's comment section is overwhelmed with comments sparking the wedding rumors of the dream B-Town couple Author : Tushar Singh 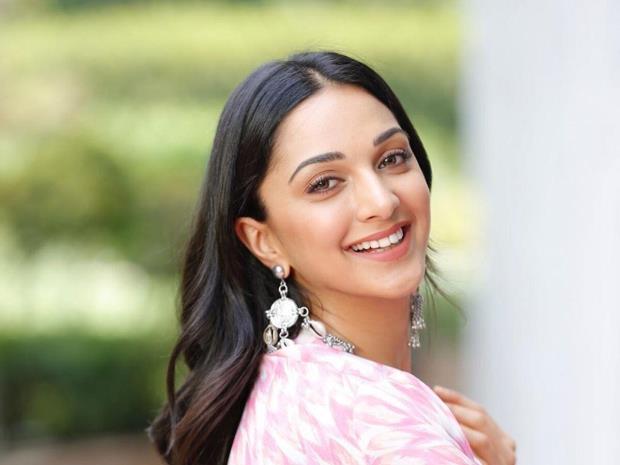 Bollywood star-actor Kiara Advani has remained in the news every now and then, whether it for her acting or rumored dating life. On the same front, she has yet again sparked a new buzz sending fans to gaga.

The actress shared a small video clip earlier today on her Instagram handle informing that she is set to make an announcement, in the video the actress can be seen jubilant and on an off-shade white background smiling while watching away from the camera.

The clip came with a caption that read, “Can’t keep it a secret for long! Announcing soon... stay tuned... 2nd December.” In the dreamy clip, Kiara stood between white curtains as the wind blew her hair. The actor wore a white outfit in the video.

The clip has sparked buzz about her possible wedding with rumored boyfriend Siddharth Malhotra, reacting to the clip a fan wrote, "Pre-wedding shoot is it?" "She’s getting married or what?" while another comment on the post read, "I guess it's a wedding announcement," said another person.

Who is Amit Lodha? The true story behind Netflix's Khakee: The Bihar Chapter

The dream couple has often spoken publicly about each other sharing a special bond in interviews. They have never denied the relationship speculation whenever asked publicly including on the sets of Koffee With Karan. Based, on several reports the duo have made up the plans and are set to tie the knot next year.

On the work front, Kiara will be seen next in Govinds Naam Mera by Shashank Khaitan, which will also star the likes of Vicky Kaushal and Bhumi Pednekar, is set to be a quirky murder mystery and will release on December 16th, on the global OTT giant Disney Plus Hotstar.

She will also be seen in the upcoming romantic drama film Satyaprem Ki Katha alongside Kartik Aaryan. It marks the second collaboration of Kartik and Kiara after their blockbuster hit horror comedy film Bhool Bhulaiyaa 2. Helmed by Sameer Vidhwans, and produced by Sajid Nadiadwala, the film is all set to hit the theatres on June 29, 2023.