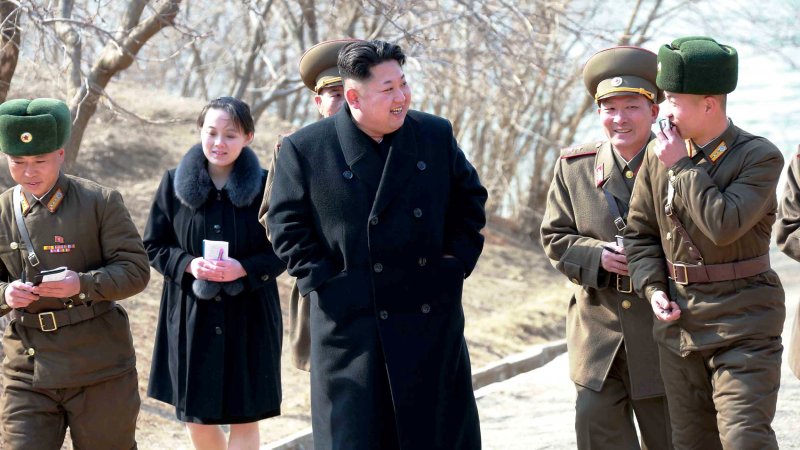 North Korea will expand its nuclear arsenal with a particular focus on America, announced Kim Jong Un, the leader of North Korea.

Assigning the title of his nation’s ‘biggest enemy’, the leader has vowed to expand his nation’s offensive capabilities with nuclear submarines, underwater missiles and warheads All these will be with the express purpose decimating American cities.

Could these comments be attempts at applying pressure at the American President-elect Joe Biden?

Though, the leader tempered his aggression claiming that he sees no reason to fire his nuclear weapons unless his country is threatened, though the same does not discount  his nation’s need for strengthening its military and nuclear capability.

Thus, it becomes a trivial affair to understand that the leader sees no benefit in denuclearization. He has called American military drills with South Koreas as rehearsals for invading his country. It is noteworthy that the same has been denied.

Going by the looks of it, it appears that the North Korean-Us relations may not be smooth sailing for the next four years.

Get the latest update about Top English News, check out more about Politics, Truescoop, Trending & Trending