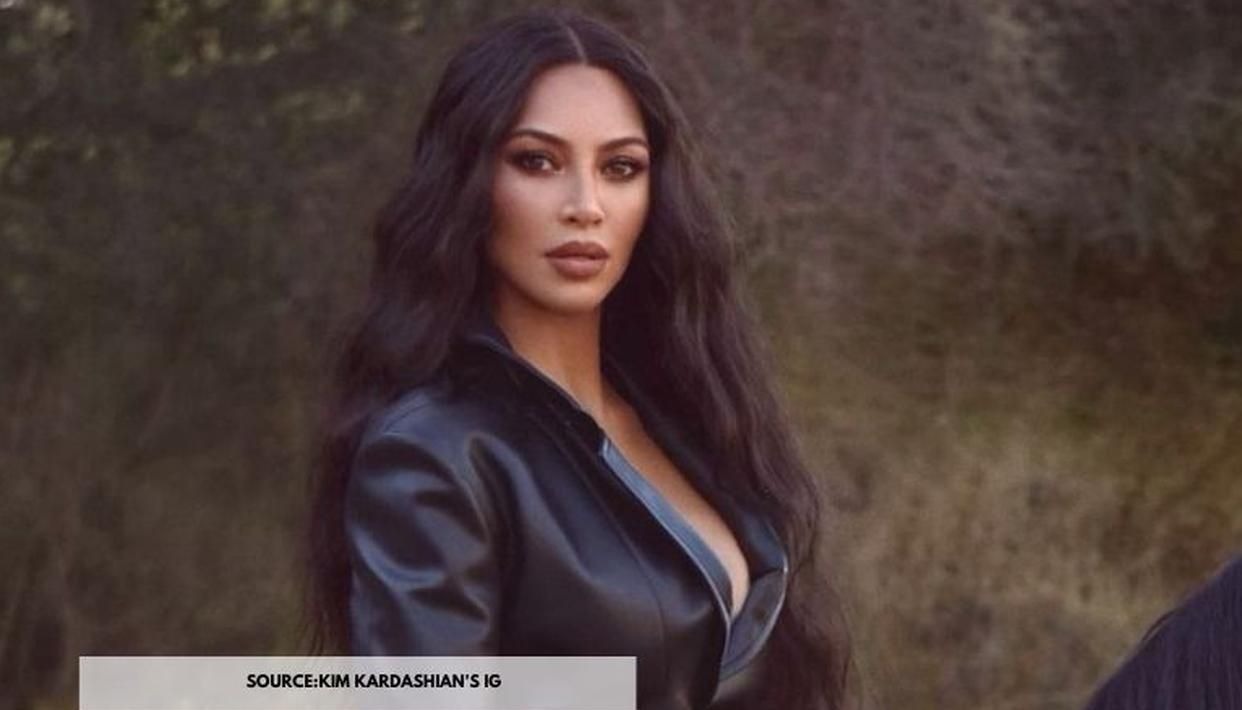 Kim Kardashian was in headlines this week across the globe as she officially becomes a billionaire. This entry of Kim was announced by the Forbes on Tuesday. As Kylie Jenner lost her spot as a billionaire, Kim became first Jenner-Kardashian sibling to become a billionaire.

The reality star and entrepreneur, Kim has spotted as billionaire for the first time ever. All thanks to her beauty and shapewear brands, Kim climbed the ladder to become a billionaire in a very short span of time.

Kim was spotted by the paparazzi at Grove in Los Angles, after few hours of the announcement, which catapulted her into stardom. She was there to promote a new skinwear brand ‘Skims’. After this the new billionaire was seen with army of security guards and few friends.

Well, it won’t be a surprise and even the day is not far when we will see another billionaire from Jenner-Kardashian family

As per the statics released by Forbes, Kim’s net worth in the end of previous year was about $780 million and currently it has gone up to $1 billion. KKW Beauty and Skims are the two brands with padded the support to Kim’s net worth. Forbes estimated net worth of Skims brand to be around $225 million, which is enough to boost Kim’s net worth to reach $1 million in no time.

Income from reality television, endorsement deals as well as small investments is the major contributors in $1 billion.

Because of their family show ‘Keeping Up With The Kardashians’, entire Kardashian family has earning great capital. Kim recently has capitalized on her massive 69.6 million followers on Twitter and on Instagram about 213 million followers to promote her brands Skims and KKW.