Her look has a Kanye West connect. 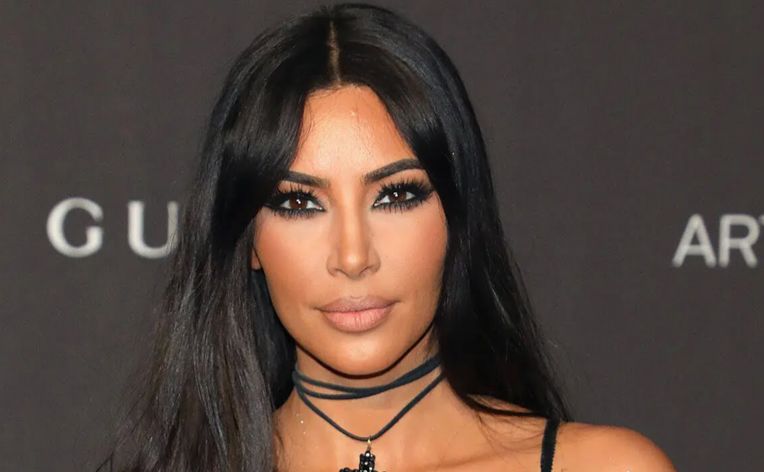 American socialite and television personality Kim Kardashian left fans puzzled when she landed in the city wearing a leather suit with her face also covered in a zipped leather mask.

On Tuesday, the star arrived at the Metropolitan Museum of Art in New York City with designer Demna Gvasalia wearing Balenciaga shrouds over her face.

According to TMZ, Kim was encouraged to wear the bold and bizarre Balenciaga look by Kanye West. Several sources told the outlet, "He (Kanye) gave Kim the courage to push the envelope with creativity and people's imagination through art."

Kim's look was designed by Demna Gvasalia, the current creative director of Paris-based high-fashion label Balenciaga and co-founder of Vetements.

Kim took her Instagram and shared the photos, which has left netizens rather shocked. Kim wore a black leather trench coat with a belt tied around her waist. She paired her look with thigh-high black leather boots, matching gloves and a mask that zipped and shut across her entire face. She carried a small silver-coloured bag in her hand and had her hair tied up in a high ponytail. 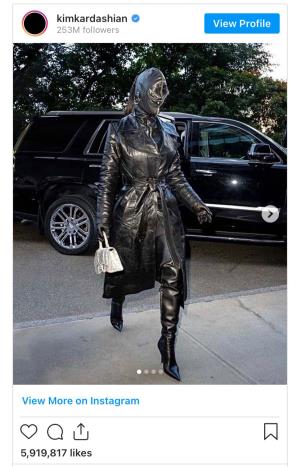 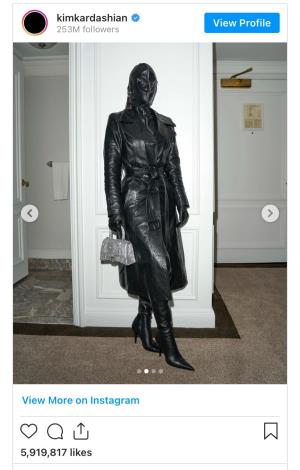 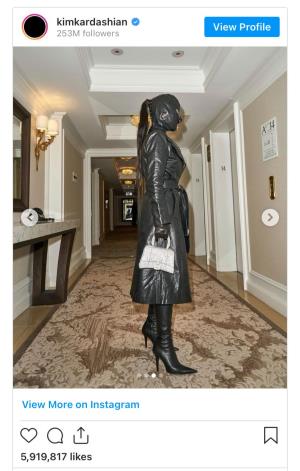 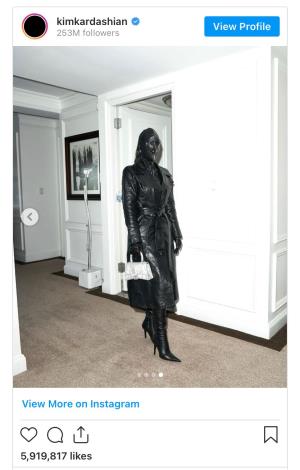 The look has recieved mixed response from netizens, mostly bad.

A user commented of the look shared by Kim, “Kim, can you see??”

Another wrote, “Omg that looks so stupid WTF”

“Are you ok!!?” questioned another.