Ever wondered how much balance do Mukesh Ambani, Tata Birla have in their account? Check here

Banks are arguing with the court if the public has a right to know about the balances of rich people's accounts. 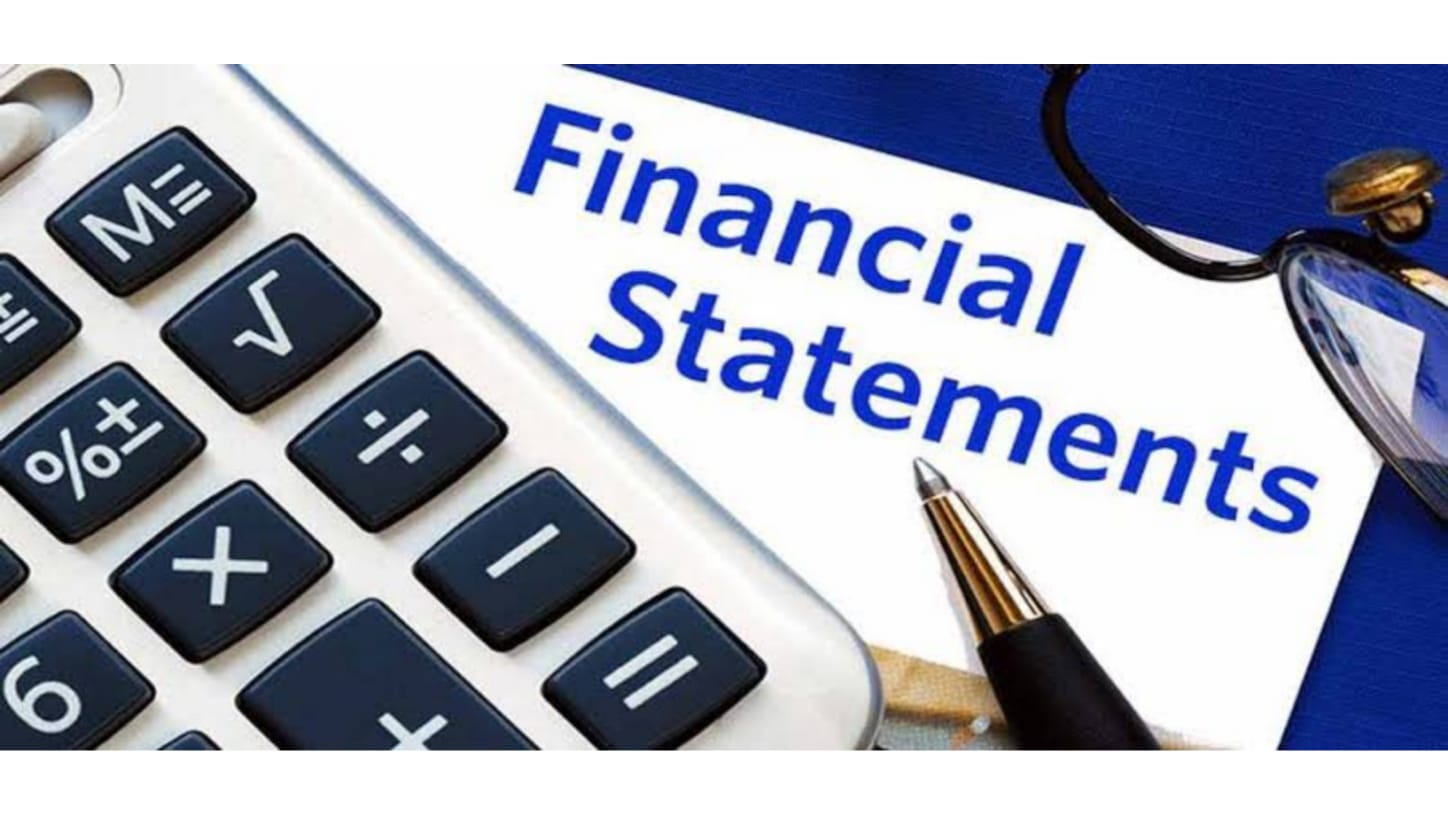 The case concerns the apex court’s judgment regarding RTI access to such confidential banking data.

In April, the Supreme Court upheld a 2015 judgment that obliged the RBI to provide financial information on private and public banks under the RTI Act.

Now, banks are arguing with the court if the public has a right to know about the balances of rich people's accounts. For the time being, a bench led by Justice L N Rao has denied the recall pleas.

The Supreme Court on Thursday will hear petitions filed by various banks, including SBI and HDFC Bank, seeking a direction to RBI to exempt information related to their customers, trade secrets, risk ratings, any unpublished price sensitive information from the Right to Information Act.

Banks argue in court that the court's decision will expose key future business plans that industrial companies elaborately put together and rigorously guard, and for which they seek loans.

The State Bank of India is defended by Solicitor General Tushar Mehta, while HDFC Bank is represented by senior advocate Mukul Rohatgi.

Generally, the details of personal bank accounts, transactions and other banking operations are confidential. As per media reports, the court's decision will "seriously jeopardize the confidentiality clauses applicable to banking activities under different statutes."

This argument is built on the concept that making such confidential data public would go against established procedures and violate the confidence that account holders have in their bank. Also, such a move would expose a company's future business strategy to competitors, who might just make an RTI request and obtain any information they desire.

According to Solicitor General Mehta, banks are required by law to protect the confidentiality, and disclosing key information would be a significant breach of that commitment.