Nora Fatehi remains in the headlines due to her hot dance more than her acting, but this time a wound on her forehead has disturbed the fans. 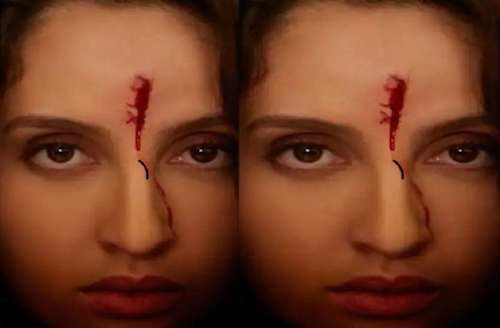 Nora Fatehi remains in the headlines due to her hot dance more than her acting, but this time blood on her forehead has disturbed the fans.

Bollywood's saki-saki girl Nora Fatehi remains in the headlines in the industry due to her beauty as well as fabulous belly dance. Superhit songs of the dancer make the parties great and people can’t stop them grooving on her songs. 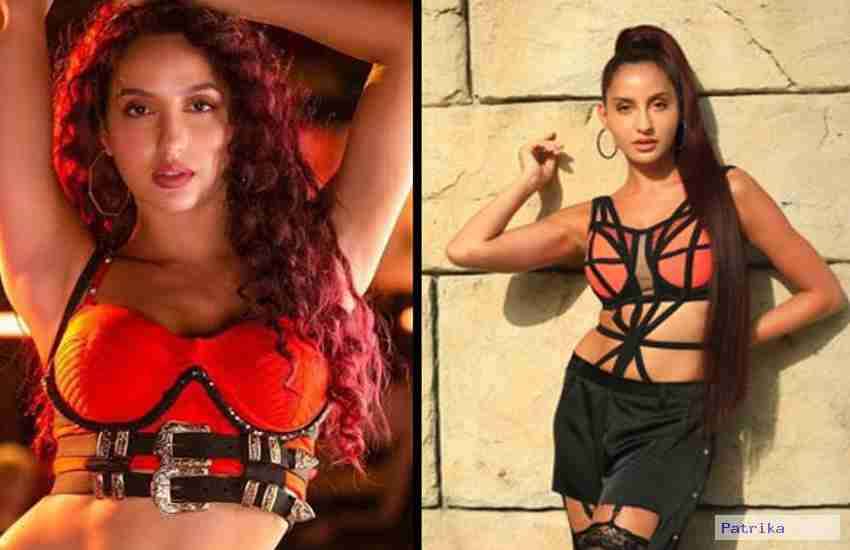 Nora has millions of fans on social media too. The pictures and dance videos of the actress keep going viral every day. Because of which she always remains in the limelight.Recently a picture of this actress has surfaced, and fans are also surprised to see this picture of the actress. Actually Nora Fatehi's forehead is covered with blood that actually troubled her fans. How she got hurt?… and who hurt her ? Seeing this picture, fans are asking questions. But wait, there is no need to worry. You do not need to think much about this wound because this wound of Nora Fatehi is from her upcoming movie Bhuj, whose first look has come out. Yes... Nora, who is a great dancer will now be seen doing action too. The motion poster of 'Bhuj - The Pride of India' has been released in which Nora's look has been revealed. Also Read: Watch: Disha Patani lifts 80 kilos in Gym. See how her Beau Tiger Shroff and his mom reacted?


Nora’s Character's name
Along with the motion poster of Bhuj,her character's name has also been revealed. She will play the role of a detective named Heena Rehman in this film who is a secret agent and will act fiercely. Nora had also taken complete training to do this role. However the screening time of Nora's character in this film is short but it is very powerful in this film.