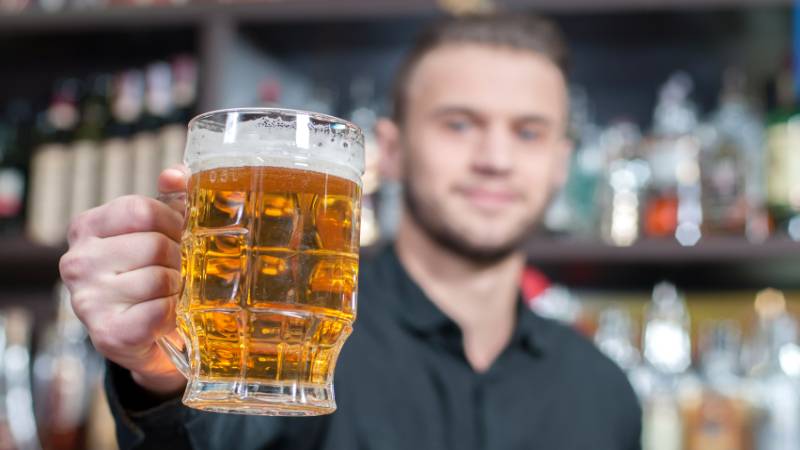 Have you often wondered why do people start speaking English whenever they are drunk? We believe, yes, however, you could not come up with a rationale to it. We all have friends, who feel timid interacting in English with their friends and family members but when they are a few shots down they behave distinctively.

All this happens because alcohol has a startling connection with linguistics. According to research conducted at the University of Liverpool (UK) and University of Maastricht (Netherlands), alcohol escalates linguistic efficiency. To prove it, they shortlisted 50 German people who were learning the Dutch language. Some of them were given a small amount of liquor in drinks while others were just given normal drinks.

When people finished sipping their drinks, they were asked to speak Dutch. It was revealed that those who had hooch drinks pronounced newly learned words correctly and they were not at all hestitant in speaking the foreign language among the group.

Consequently, people in an inebriated state speak English fluently as the fear escapes them.