Netizens are still waiting for justice for Sushant Singh Rajput, who allegedly committed suicide on June 14, 2020. 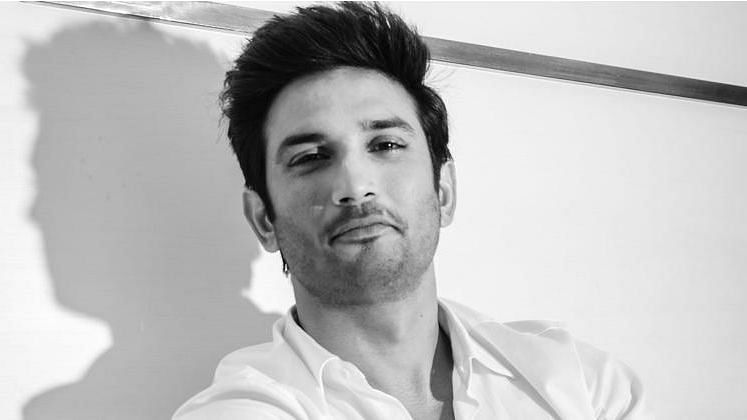 Sushant Singh Rajput left the world around a year ago, but he is still alive in the hearts of his fans and closed-ones. Netizens are still waiting for justice as it is believed that the actor was murdered.

Also Read: “I don’t know Rhea Chakraborty, so what will I say?” Says Ankita Lokhande about Sushant and Rhea’s relationship

The third fan wrote, “SSR Knew Disha Murder Truth, CBI Huntdown ParamB 4SSR. The worst thing is people do they play with Emotions of ppl.” Yet another wrote, “Legend lives on, in the heart of each SSRian Heart exclamation and the fight for justice still continues every day, we are still looking for answers. Keep roaring.” A netizen requested CBI to break the silence and wrote, “CBI break the silence, take action against Sushant’s culprits, CBI Huntdown ParamB 4 SSR.”

Recently, Sushant Singh Rajput’s Facebook profile picture was mysterious changed which hurt the sentiments of many fans. A fan also said that their emotions must be respected by not updating the account.

The actor was found dead in his apartment on 14 June 2020. The case is being probed by the Central Bureau of Investigation (CBI), with the Enforcement Directorate (ED) and Narcotics Control Bureau (NCB) conducting parallel investigations into the money laundering and drugs angles, respectively.