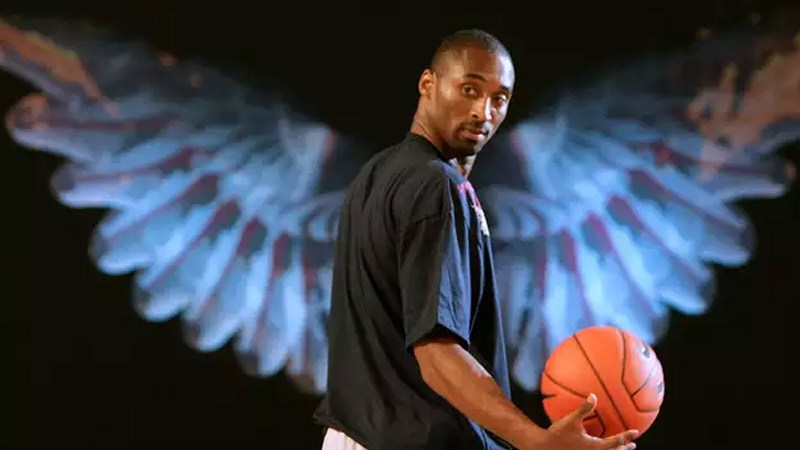 The Academy is conspiring to acknowledge the death of the late NBA icon at the February 9 ceremony, quoted Hollywood sources.

Bryant has already won an Academy Award in 2018 for an animated short film Dear Basketball, had been honoured with a moment's silence at the Oscars Nominees luncheon on Monday.

The Los Angeles Laker player wrote, executive produced and lent his voice to Dear Basketball, his five-minute autobiographical short. Bryant, 41, died in a helicopter crash on Sunday in suburban Los Angeles in which the life of his 13-year-old daughter Gianna and seven others were also claimed.

Soon after the news of the crash came, shock waves throughout Los Angeles spreaded, where he played for 20 years with the Lakers and won five NBA championships.In an Instagram post, The Academy on Sunday paid tributes to Bryant.