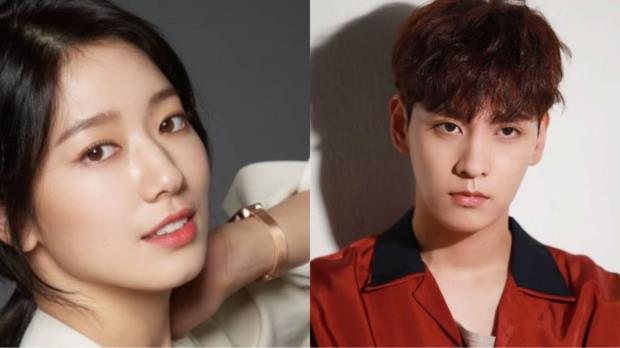 South Korean actors Park Shin-hye and Choi Tae-joon are all set to marry in January next year and have been expecting their first baby. The actors were dating since 2017.
The news was announced by Park's agency, SALT Entertainment on Tuesday, November 23.

According to a Koreaboo article, "the two, who have been seeing and relying on each other since 2017, will get married on January 22, 2022, in Seoul."

SALT Entertainment also requested fans to respect the couple's privacy and that any additional information about the wedding be kept private.

"I'm getting married to a friend I've known for a long time. I'm going to start my life as part of a married couple with the person who has always been there for me and has been able to cover up my flaws," the actress said.

"I wanted to let you all know more than anything else," Park continued, "I promise that even after I start a family, I will present a good image to you all."

"I was blessed with a baby, though I hesitate to say so because it is still early. I wanted to let you know ahead of the rest of the world," Park penned.

The two actors began dating in late 2017 and made their relationship public in March 2018.

Park, 31, is best known for her roles in dramas such as Doctors, The Heirs, Memories Of The Alhambra, and You're Beautiful. Choi, 30, is known for his roles in the TV shows So I Married the Anti-Fan, Exit, and Suspicious Partner.