The actress' marriage caught the headlines after she removed “Priyanka Chopra Jonas” to “Priyanka”. 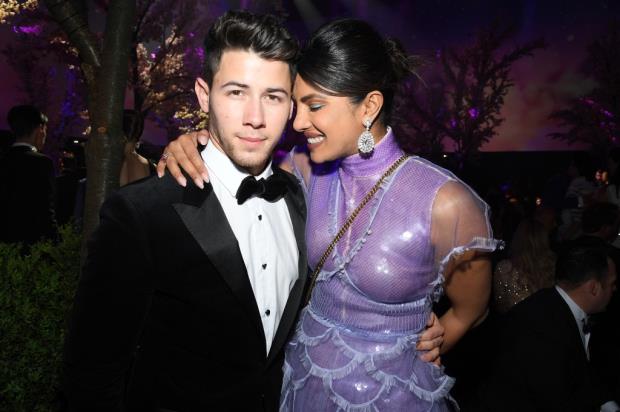 The Internet on Monday was left in a frenzy when international icon Priyanka Chopra dropped “Jonas” from her username on Twitter and Instagram.  In no time, social media users started speculating that the couple might be heading for a divorce, however, Priyanka’s mother Madhu Chopra has dismissed all rumours calling it to be “rubbish”.

The actress' marriage caught the headlines after she removed “Priyanka Chopra Jonas” to “Priyanka”.

Priyanka had added Jonas, which is her husband Jick’s last name after their wedding in 2018.

Meanwhile, Madhu while speaking to media network News18, said, “It’s all rubbish, don’t spread rumours.” Though she has dropped her last name from the social media platforms, the actress has been actively supporting Nick and showing her love for him.

Last week, the actress had posted a throwback picture from her Diwali party at the couple’s LA home and wrote how much she misses Nick. While on Thursday, she also extended support to Nick after the English singer opened up about him being diagnosed with Type 1 diabetes when he was a teenager.

In December, the power couple will be celebrating their third wedding anniversary. Priyanka and Nick had tied the knots in India on December 2 and 3. They wedded in two ceremonies - Hindu and Christian to honour the two traditions and hosted multiple receptions becoming one of the most talked-about weddings in the country.

The couple has been spending some time apart, still, have managed to spend some quality time with each other in between work. Priyanka had flown down to the US to attend the Billboard Music Awards 2021 along with him and also visited New York where they dined together at their Indian restaurant Sona. Desi girl had also spent her birthday with him in the United States and the couple also had taken trips to London and also visited Spain where Priyanka was shooting for her upcoming English project Citadel. 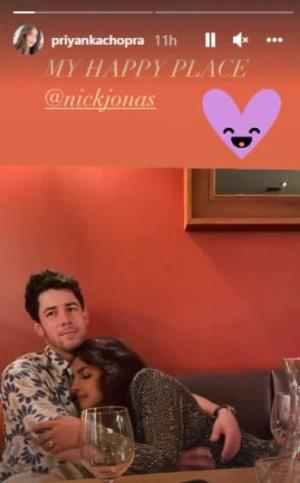 Fans were soon to react as soon as Priyanka had dropped Jonas from her last name. Many were left shocked and confused and began speculating about a rift between them. #PriyankaChopra dropped #Jonas name from her IG profile ..What if #NickJonas is taking her name and changing it to #NickJonasChopra ..
Any clue ??,” said a user on Twitter.

On the work front, Priyanka is currently shooting for her upcoming series Citadel in London that also stars Eternals and Game of Thrones star Richard Madden. Meanwhile, the actress has also begun promoting her upcoming film Matrix Resurrections from the city and she also has some Bollywood projects in her hand as well. While Nick Jonas is busy with his projects in the US.