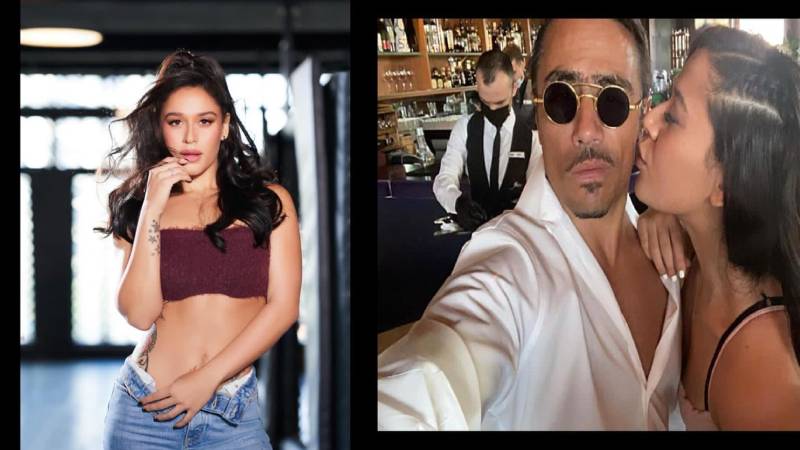 Social media sensation and sister of Bollywood actor Tiger Shroff, Krishna Shroff often remain in the limelight. Most of the time, Krishna's personal life often makes headlines in the media. Krishna Shroff recently announced her breakup with her longtime boyfriend Eban Hyams.  This was announced by Krishna herself on social media and she also deleted all the photos with Eban.

Recently, Krishna Shroff responded to the rumors and also talked about her breakup with Eban with TOI. Krishna in her interview said talked about her breakup with Eban and said, "There were many things that eventually led to it, but I’ll keep that private. I think we both just realized we would be better off as friends as opposed to being in a relationship, so it wasn’t very messy of a break up at all."

"I love the fact that I can focus solely on myself and my businesses now without any distractions or the drama a relationship tends to bring," Krishna added.

Also Read: "Walk on the faith but don't be its contractor": Kangana Ranaut hits back at trolls teaching her 'Sanskaar' for sharing her bikini pictures

Recently, Krishna's photo kissing celebrity Chef Salt bae went viral and reports suggested that she has moved on quite quickly. Even Eban commented on her photo with Salt Bae. Refuting all rumors, Krishna said, "It was literally the best meal I’ve ever experienced in my life. Apart from the food being super delicious, he’s such a great performer and actually really hilarious. He was super friendly and served us all 3 courses. Definitely worth it."