A case has been registered against Kumar in Ropar. Kumar is accused of making false allegations about Kejriwal's links with Khalistan. 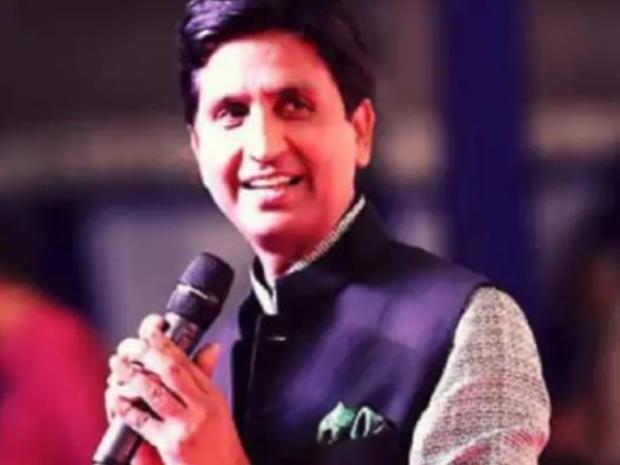 The Punjab and Haryana High Court today stayed the arrest of former Aam Aadmi Party (AAP) leader and poet Kumar Vishwas in a case registered against him by the Punjab Police in connection with the statements made by him on Delhi Chief Minister Arvind Kejriwal. Now the hearing on the petition for dismissal of his case will continue. The full order in this matter is yet to come.
A case has been registered against Kumar in Ropar. Kumar is accused of making false allegations about Kejriwal's links with Khalistan. This decision of the HC has dealt a big blow to the Aam Aadmi Party and the AAP government led by CM Bhagwant Mann in Punjab.
Also read: Congress MP slams Chandigarh Administration for demolishing largest slum colony on Labor Day
In the same case, an FIR has also been registered against Congress leader Alka Lamba. She is accused of making false allegations concerning Kejriwal through interviews and social media. Alka Lamba had also come to Ropar to join the investigation.