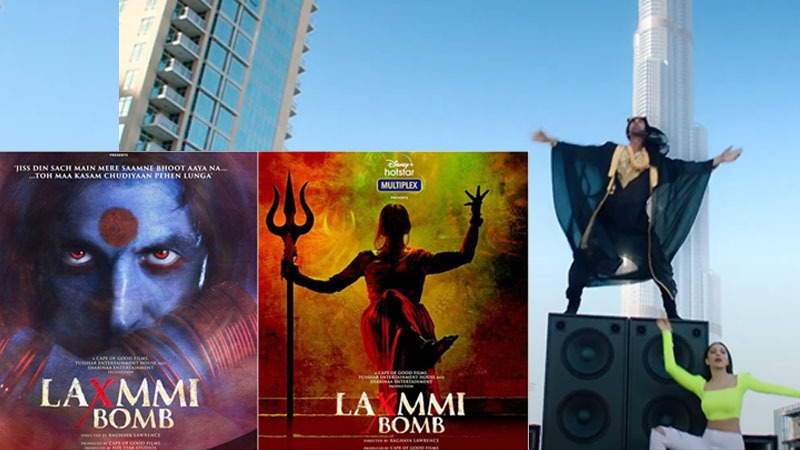 The trailer for Akshay Kumar and Kiara Advani’s Laxmmi Bomb is finally out, and in all honesty, throughout its three minutes, I was consistently facepalmed. Premiering on Disney Hotstar on November 9, this horror-comedy, directed by Raghava Lawrence, follows the life of a family dealing with a ghost problem that inevitably leads to chaos and humourous antics.

Reminiscent of the Bhool Bhulaiyaa school of ghostbusting, Kumar once again can be seen stepping up to the occasion of dealing with spirits when one takes over the home of his in-laws. Things take a strange course when Kumar’s character Asif, who from the word go says he doesn’t believe in ghosts, begins acting “strange”, as if possessed by someone. The ghost of the transwoman possessing him is out to get revenge

Within minutes of the Laxmmi Bomb trailer hitting the web, Twitter erupted with hilarious memes. Akshay’s dialogue ‘Iss area ki queen hoon main (I am the queen of this area)’ seemed to be a hot favourite with meme-makers. Other scenes and dialogues also inspired funny material. From brides on their wedding day to backbenchers to girls at pani puri thelas, netizens got creative with their memes.

Every Bride in her Wedding video : pic.twitter.com/17quWzbRDY

#LaxmmiBomb
When my friend takes something from my plate when I'm eating: pic.twitter.com/6rzIAYHqhG

Get the latest update about Laxmmi Bomb Trailer, check out more about Memes, OTT, Viral & Trending