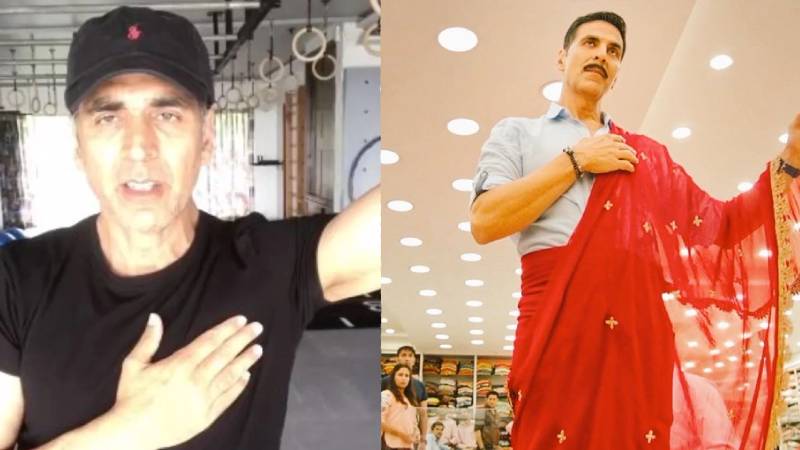 Akshay Kumar's appeal to support Bollywood has made him a new target of social media. Akshay Kumar recently requested the citizens of India to not see every Bollywood actor as a drug consumer or peddler. After his appeal #BoycottLaxmmiBomb trended on twitter and as a result, the makers of Laxmi Bomb have disabled the like and dislike count from YouTube.

The makers of Laxmmi Bomb, starring Kiara Advani and Akshay Kumar, unveiled the trailer of the film. Akshay makes his transformation into a transgender both fearful and funny.

The trailer seems both funny and fearful, however, the netizens are trolling Laxmmi bomb after it disabled the count of likes and dislikes.

Also Read: "We are not Bhakts": Subramanian Swamy reveals why he is not supporting Arnab Goswami in TRP Scam

Another user wrote, "After seeing the dislikes on #Sadak2Trailer Akshay postponed release date of Laxmibomb, then before trailer release he made video and requested public to not to hate all stars. Still he disabled like/Dislike button on #LaxmmiBombTrailer, what a coward Folded hands tier3 star for a reason." "Akkians were saying salman is afraid of these trolls that's why he is tweeting less and not announcing his filmsFace with tears of joy Now just look at @akshaykumar who asked the channel to keep the dislike button disabled," added another user.