Legendary Nedumudi Venu, who acted in over 500 movies passes away

Venu began his career as a journalist and went on to become a well-known theatre personality before entering the world of movies. 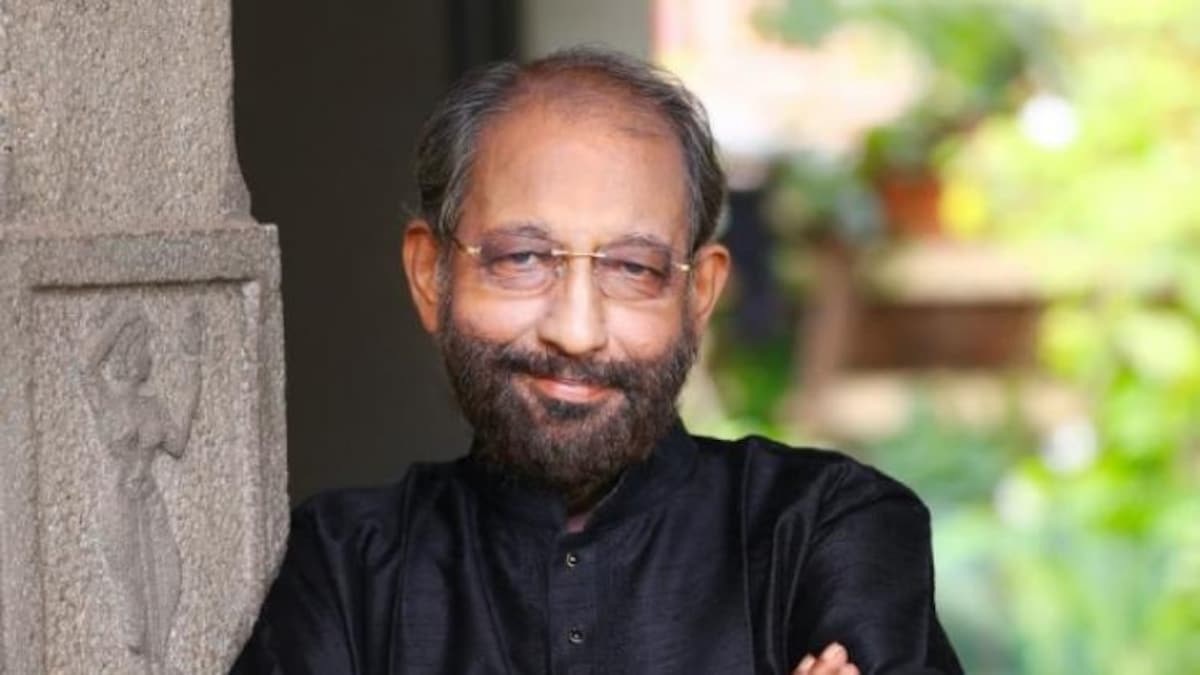 Veteran actor Nedumudi Venu passes away on October 11. The 73-year-old has appeared in over 500 films. The legendary actor was covid recovered, however, was again admitted to a hospital after he experienced uneasiness.

The actor felt uneasy on October 10 and was taken to a hospital, where he was admitted to the intensive care unit.

Nedumudi, who is renowned for his outstanding performances in both commercial and art films, has played a handful of characters that have left an indelible impression on moviegoers.

Venu began his career as a journalist and went on to become a well-known theatre personality before entering the world of movies. He was enormously loved not only among his fans but also among his colleagues in the film industry due to his pleasant and cheerful personality.

Also Read: Int’l Day Of The Girl Child: Ayushmann Khurana urges to curb discrimination against girls as it holds us back as developed society

He was last seen on the big screen in the anthology Aanum Pennum.

Nedumudi Venu, who has worked with Mohanlal on several occasions in some of Mollywood's most enduring films, will next be seen with him in Marakkar: Arabikadalinte Simham and Aarattu.