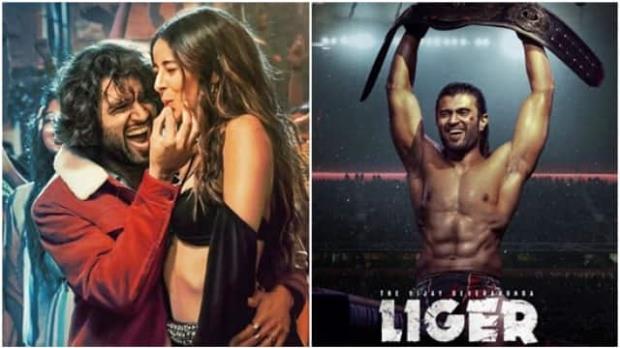 The southern sensation and love boy Vijay Deverakonda’s action thriller Liger after its mixed stint on theatrical release is all set to stream on web space from September 22nd.

Liger, however, failed miserably in terms of critics and box-office collection as it barely managed to accumulate a much low 20.05 crores a whopping five-folds down to an estimated budget of approx. 100 crores.

Initially, reports suggested that the film will be made available on the OTT only in Telugu with English subtitles, however, it was marked for change to entertain the larger mass.

Vijay played an MMA fighter in his B-Town debut. With a speech impediment, seeking international glory, was a classic underdog tale that was, however, as the critics say terribly handled by Puri.

Doctor G trailer out: Ayushmann Khurrana's another unconventional outing, presents a male's struggle as 'gynae', is a must watch

Responding to media owing to its release Vijay said, “Every film that you do will have the same sort of emotions – it will either have anger or the journey of the hero.

Liger is also the journey of the hero story from an underdog to whatever he becomes, as you will see in the film. What excites you are the scenes that are a part of the journey, as in the drama that leads to it - that is very new.

Vijay had indeed enjoyed his part in an entirely different shape and regarded his rebel fighter role as his “biggest playground as an actor.” In several promotional tours, he said it was something completely new for him and enjoyed his time on the set.

Owing to his stint in the film and time spend with Ananya several dating rumors gripped the two, however, to no avail and the dust has been settled long back.